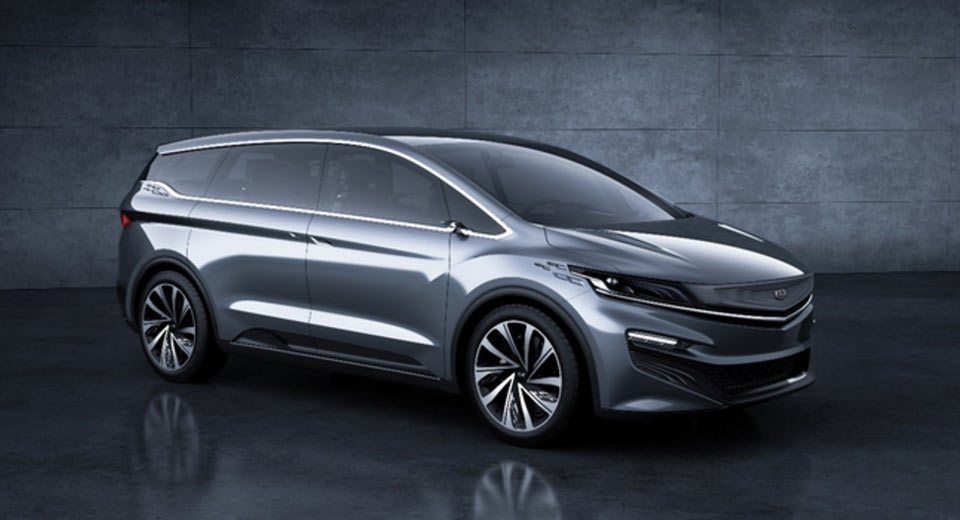 Geely, the multinational automotive producer, has provided the 1st teaser shot of the latest concept. We suppose it should preview a production offering. Now it is called the MPV concept.

The car should be publically disclosed this week in Shanghai.

It looks like the unit features 7 seats. Short rear and front overhangs make the 5-seater look a quite sporty unit. At the rear end we spotted some things similar to the Skoda Kodiaq’s styling.

There were no more details provided for now. The producer from China has not revealed what provides power for the concept. We also don’t know if this is just a design study or a preview for a real production offering. 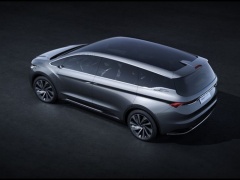