Geely has a new global SUV 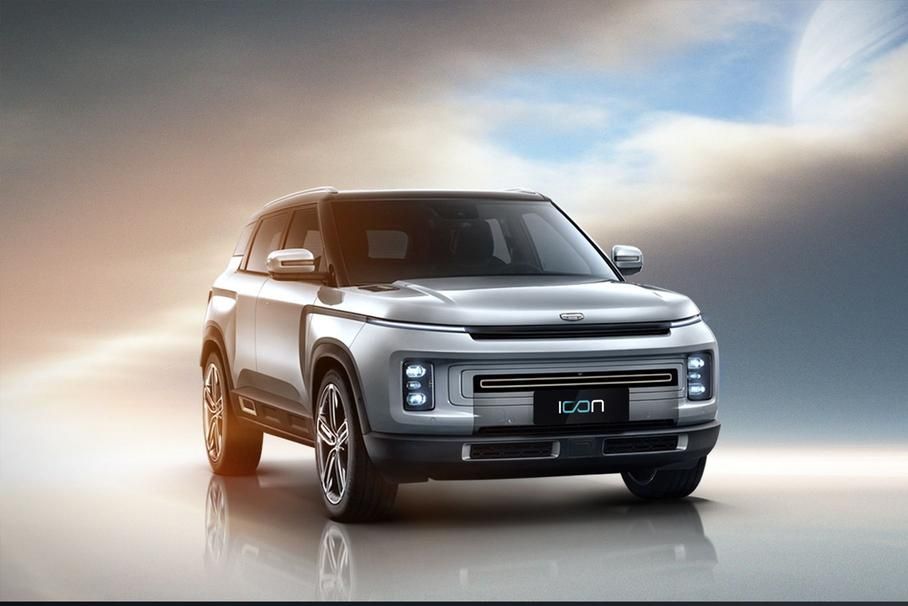 Geely showed in the photo a new serial Icon crossover, which expects in China before the end of 2019.

After the home premiere, the car will go to conquer the world.

The pictures show both the appearance of the car and its interior, where a multimedia display with a central tunnel will appear. There are two screens in total, and each of them is 10.25 inches. The front monitor shows the instrument scales, and the second can control the multimedia.

In China, the Geely Icon will receive a 1.5-liter “turbo engine” with a power of 177 hp. with a 7-speed “robot” for two clutches, as well as a front-wheel-drive system.

The company said that the new interior has 31 niches for storing any items. The list of available options has an air quality control system, an ionizer, a car parking system, a panoramic roof, and also circular cameras. 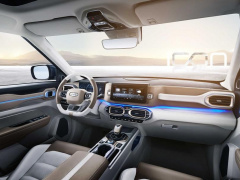