Geely GC9 was caught by paparazzi 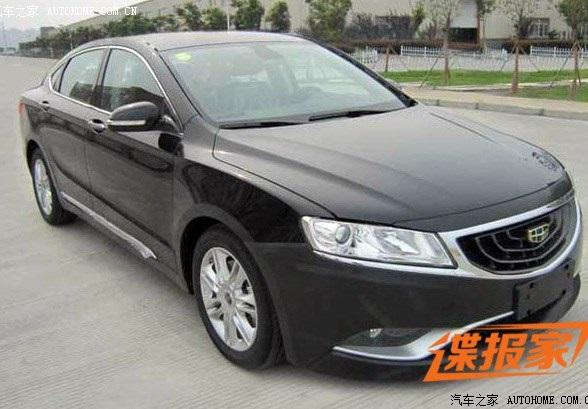 A flagship offering of Geely's GC9 was caught on cameras of paparazzi in China.

A few days earlier Geely revealed some teasers of GC9 offering which is on their top-list. A preproduction model has been tracked down opening the whole appearance. The teasers hold out promises, but the model looks a little bit toned down in reality. Nevertheless, it is a worthy work of the Chinese company. Peter Horbury who designed cars for Volvo, was in charge of this specific model’s styling. Now he is responsible for the company’s styling department.

Sure enough, the GC9 is a version for production of the KC concept of the last year which had an innovated six-cylinder engine of 3.5 liters which was not disposed for output yet. In China this model will be exposed as the sub-brand of Emgrand. Meanwhile, other markets will commercially sell it under the name of Geely.

The Guangzhou Auto Show in China will officially present the model on November 20 after which the Geely/Emgrand GC9 will go on sale. 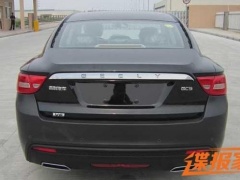