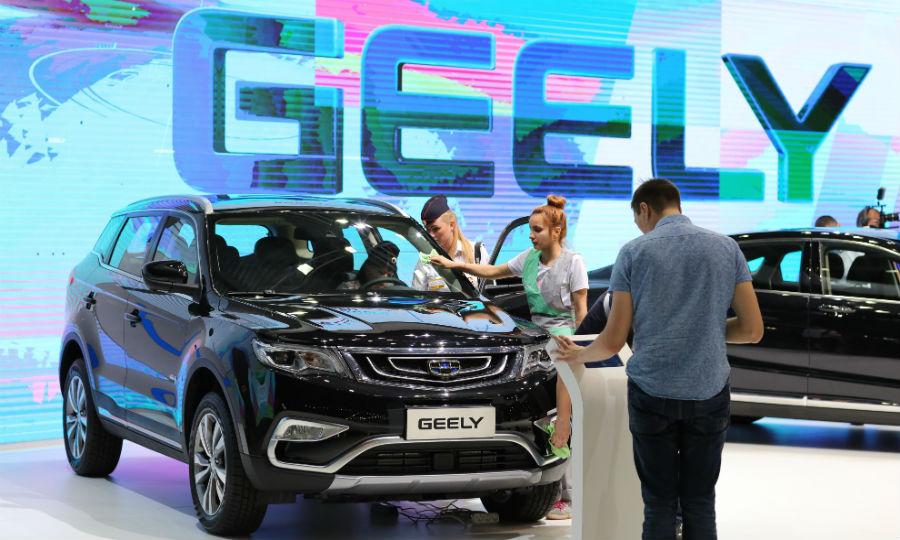 Chinese engineers are preparing an unmanned system GPilot, which can debut on serial machines in 2024. An Ang Kouhui (An Cong Hui), president of the Chinese brand, told an Autonews correspondent in an interview.

According to him, at the moment work on such technology has already begun. The first tests of test samples will start shortly. At the same time, the main task in developing an unmanned system is security. "In the future, new energy sources and stand-alone technologies are key areas for the development of the automotive industry. Geely has invested heavily in developing such products," explained the top manager.

The exact timing of the implementation of this project is still unknown. According to preliminary data, the system can get the name GPilot and make its debut on serial machines in 2024. At the first stage, the tested car models will be equipped with an aluminum structure, which is equipped with special devices resembling the Lidar optical rangefinders.

Earlier, NV reported that the Chinese auto company Geely, which owns the Volvo brand, completed the purchase of the American developer of the Terrafugia flying machines. Companies have issued a joint statement and promised to "make flying cars a reality."