US Release of Movie Star from China 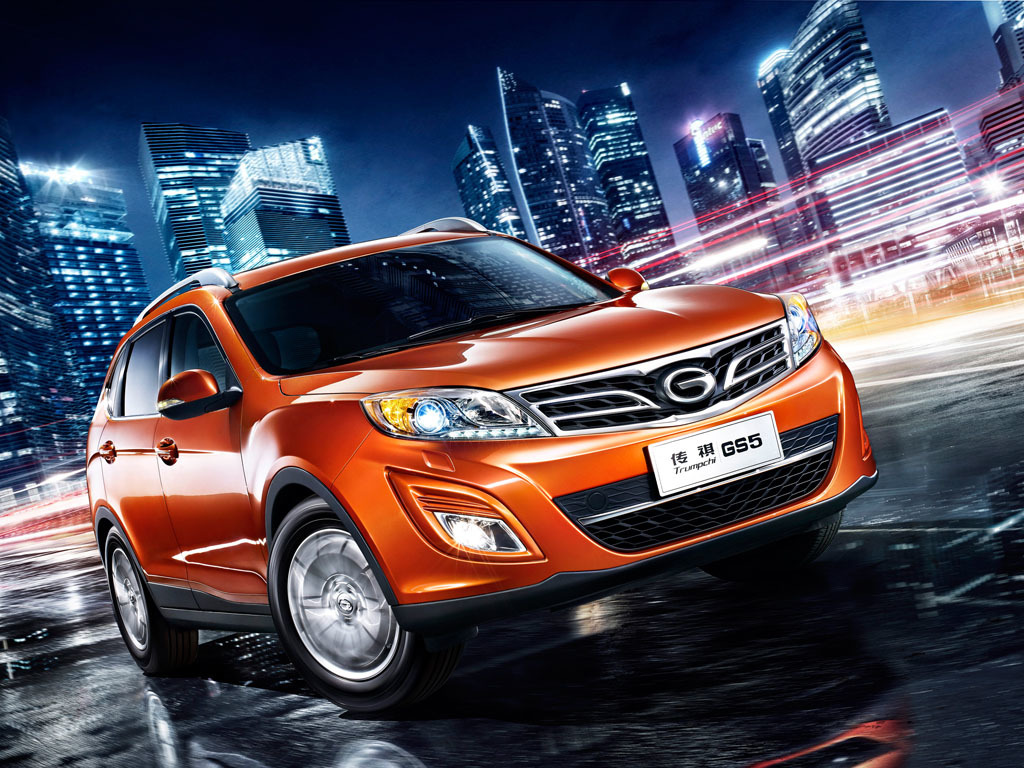 In 2014 the American customers will get a hold of the Chinese produced SUV which appeared in Transformers 4.

GAC plans to deliver its Trumpchi GS5 to the US next year. Moreover, practically every vehicle of the company featured in Transformers: Age of Extinction will appear stateside. It will be done with a practical purpose of investigating the demand for Chinese auto products at the market of the country.

Trumpchi boss has commented that cooperation with moviemakers was fruitful, favourable for the model’s promotion and aimed at long perspective. He sounds very eager to launch the American campaign and has no doubts about the car’s success in the USA.

Guangzhou Automobile Group Co founded Trumpchi 4 years ago. If the endeavour of the brand turns out to be as fortunate as planned, it will have to face double competition – from the local carmakers and the domestic ones. Nowadays active markets of Trumpchi are relatively small and scattered all over the world. For now market experts of the company forecast nearly 115,000 sales figure in 2014, but secretly hope for more. 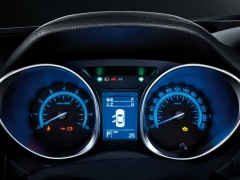 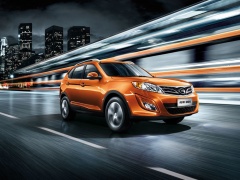