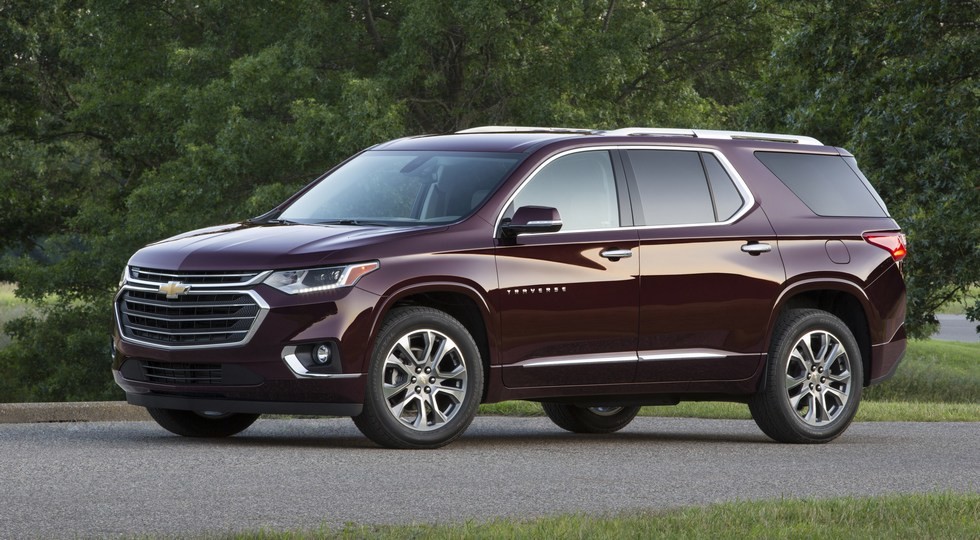 The new cars are aimed at China, but some novelties will arrange sales in other countries.

In 2018 the concern General Motors will gradually bring to China 15 new and updated cars. The data on the upcoming novelties have not yet been provided. Representatives of GM say that among the debutants will enter the auto from the joint venture of the Americans and the Chinese SAIC.

The main emphasis will be on SUV segments with MPV. The Chinese lineup of Chevrolet for 2018 will be expanded at the expense of last-generation Traverse SUV with an entirely new cross. The first car can already be ordered in the US, and concerning the second SUV official information is missing.

The brand Buick has prepared for the Celestial Cross Enclave a new generation, which US consumers are already available. Cadillac will be engaged in the implementation of compact SUV XT4 - auto debuts in New York at a local auto show in March.