The new generation of Ford Everest is actively tested in Europe 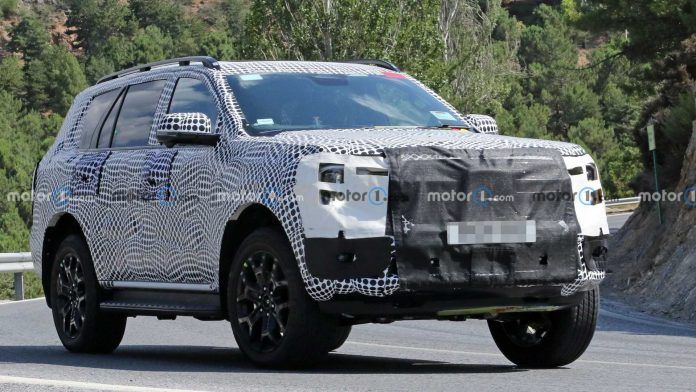 Photographers managed to capture on-road tests of the new generation of Ford Everest.

The third generation of the mid-sized frame all-terrain vehicle is being tested in Europe.

Most likely, the new Everest will have many similar components to the latest pickup Ford Ranger. Perhaps the SUV is powered by a rechargeable hybrid system. The photo shows an extra fuel cap on the charging port, which has been covered by a hidden camera, meaning it could be a PHEV as well as a standard hybrid.

The current Ford Everest is sold in the U.S., but tests of the car in Europe suggest that the model will appear on the European car market. 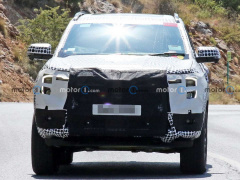