The life cycle of the Ford Mondeo will last another year 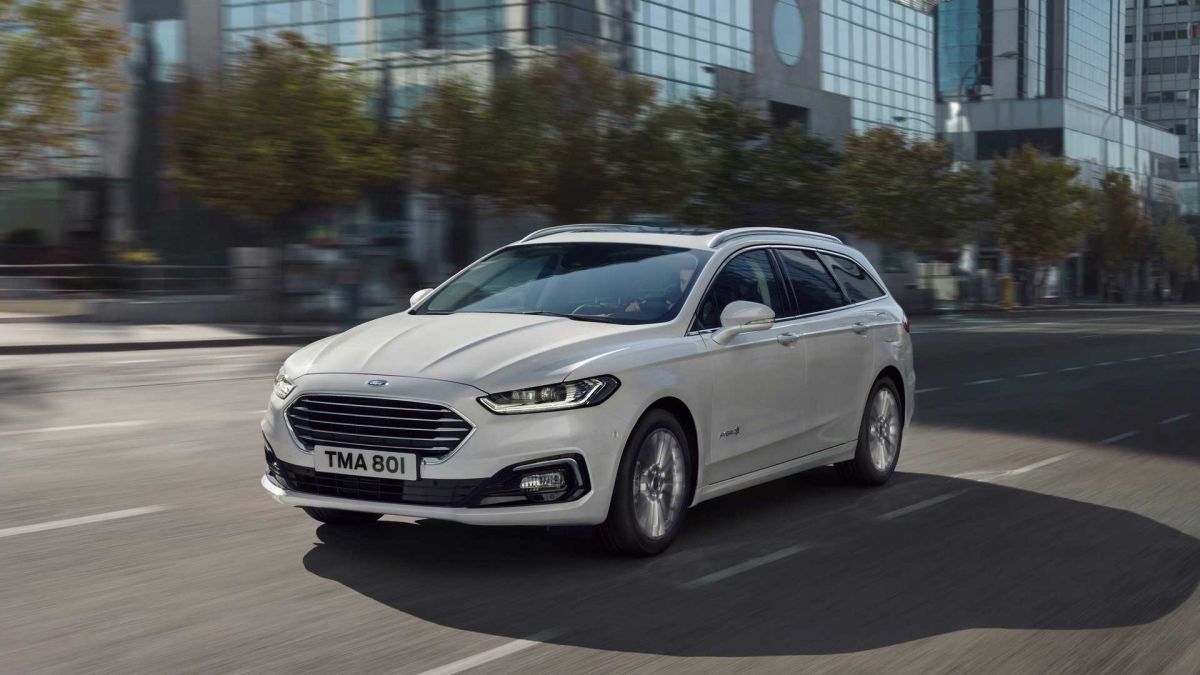 Ford has officially announced that the Mondeo will no longer be produced since March 2022.

The reason is the strong demand for the car. Americans pay more attention to SUVs, pickups, and crossovers.

Recall that the first generation Mondeo appeared 28 years ago. In Europe, for so many years, about 5 million copies were sold. The model was a leader in Ford's lineup in the European countries for a couple of years.

So far, the Mondeo is doing well only in China, where the sedan is used more like a cab for the relevant services. A year ago in China, the car was seriously upgraded, getting, for example, a giant 12.8-inch screen.