The Ford GT extreme supercar appeared on the first teaser 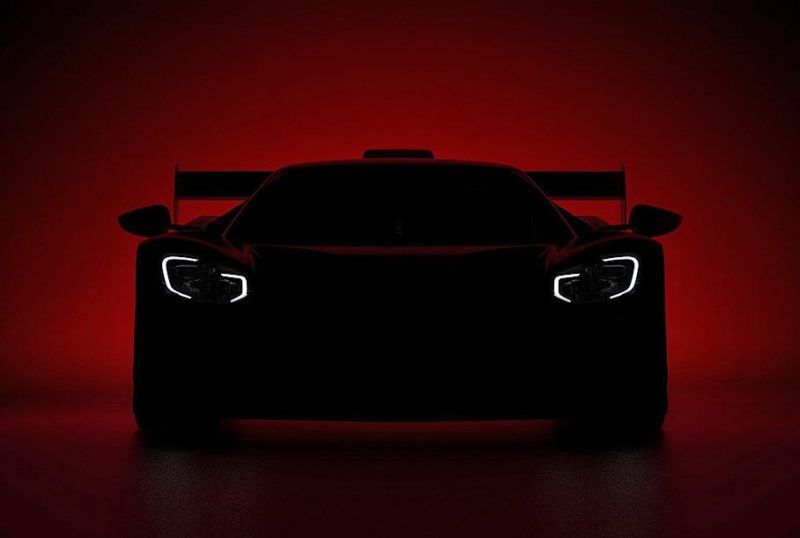 The company Ford decided to show on the first teaser the latest variation of the GT car.

The global presentation of the car will be held at the Goodwood Festival of Speed ​​on July 4, 2019.

The company has not yet provided detailed information on the new product. Looking at the photo, we see that the car has a large rear wing with an air intake on the roof, so we have either the Ford GT racing or its extreme road variation in front of us.

The GT model has a position designed for running in small-scale mass production in sports competitions. The main features of the Coupe are considered to be a carbon fiber monocoque, a turbocharged unit of 3.5 liters Ecoboost V6, as well as sophisticated aerodynamics.

It is known that at first, the company planned to create each year 250 copies of the GT for four years, but the manufacturer decided to collect 1,350 cars in total.