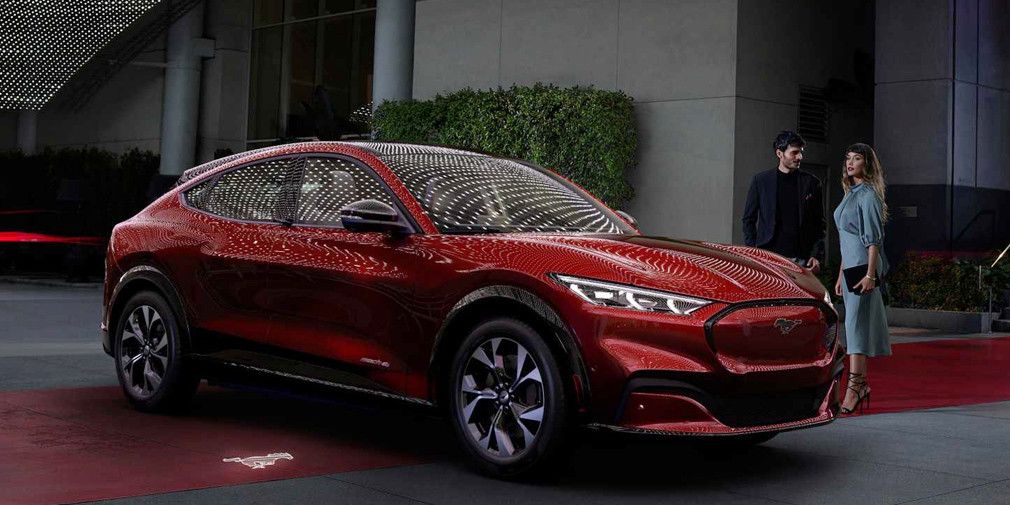 Ford, on the eve, declassified the electric SUV, which has the appearance of a Mustang sports car.

Mach-E debuted at a special event in Los Angeles. The name of the car refers to the most potent Mustang versions of the first generation.

The cost of the vehicle will be at least $43,895. In the main competitors, Mach-E appears Tesla Model Y with Jaguar I-Pace.

A cross was created based on Global Electrified 2 (GE2), which is an improved variation of the C2 base used in Focus and Kuga. The base car with rear-wheel drive power is available in 2 versions - at 255 and 282 hp. The older all-wheel drive vehicles are given a 332-horsepower setting.

After some time, the GT Performance will debut with a 459-horsepower electric installation. This modification of the crossover "hundred" is given in 3.5 seconds. In different versions, an electric car will travel 340-600 km of track. The quick recharge system replenishes the batteries to 80% in 38 minutes.

The car has two luggage carriers of 821 liters (1,688 liters - folding the rear seats) and 136 liters. There are no traditional door handles because select buttons replaced them. Salon received a digital "tidy" with a massive sensor by 15.5 inches. The novelty also has Bang & Olufsen audio for ten speakers with a panoramic roof. 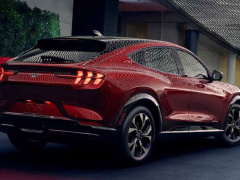 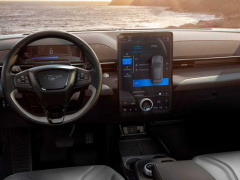