Ford's most famous US pickup responds to repairs 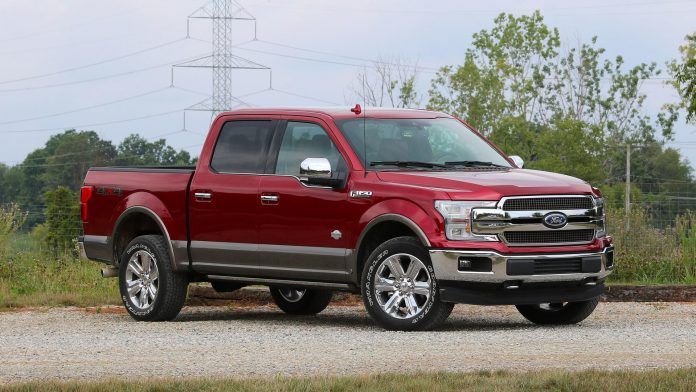 Ford will withdraw more than 167 thousand Ford F-150 pickups in the United States, Canada, and Mexico.

The cause of the repair is the loose terminal of the battery, and this leads to a motor stop with possible fire. Ford reports that due to the identified problem, not a single accident was recorded.

Ford F-150 is considered the most popular car in the United States, leading in sales for the past few years.

It is worth recalling that Ford already repaired the F-150 a year ago when about two million cars responded. Then the problem was seat belt tensioners. 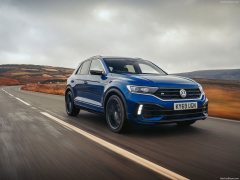