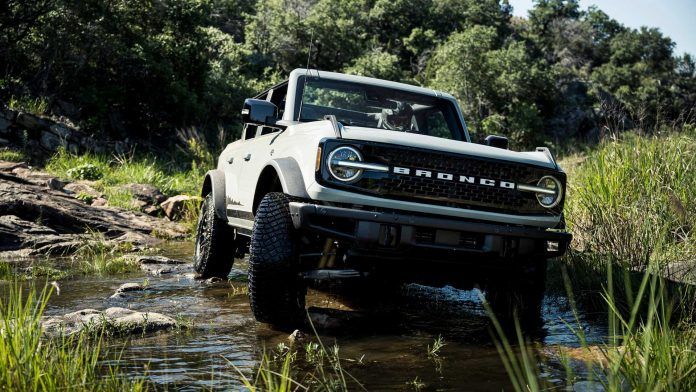 Ford has changed its mind about the idea of producing a pickup truck based on the Bronco SUV.

Automotive News informs that Ford representatives have never officially confirmed that they want to create a pickup truck based on the Bronco. But insider information said otherwise. It was reported that the Bronco's successor would be able to compete with the Jeep Gladiator.

The first rumors about the appearance of a new product based on the Bronco began to appear in July 2020. Then it was said that the novelty would start its sales in 2024.

The Internet began to appear the official sketches of the new Ford pickup, as the Americans reported that they could create a whole family Bronco.