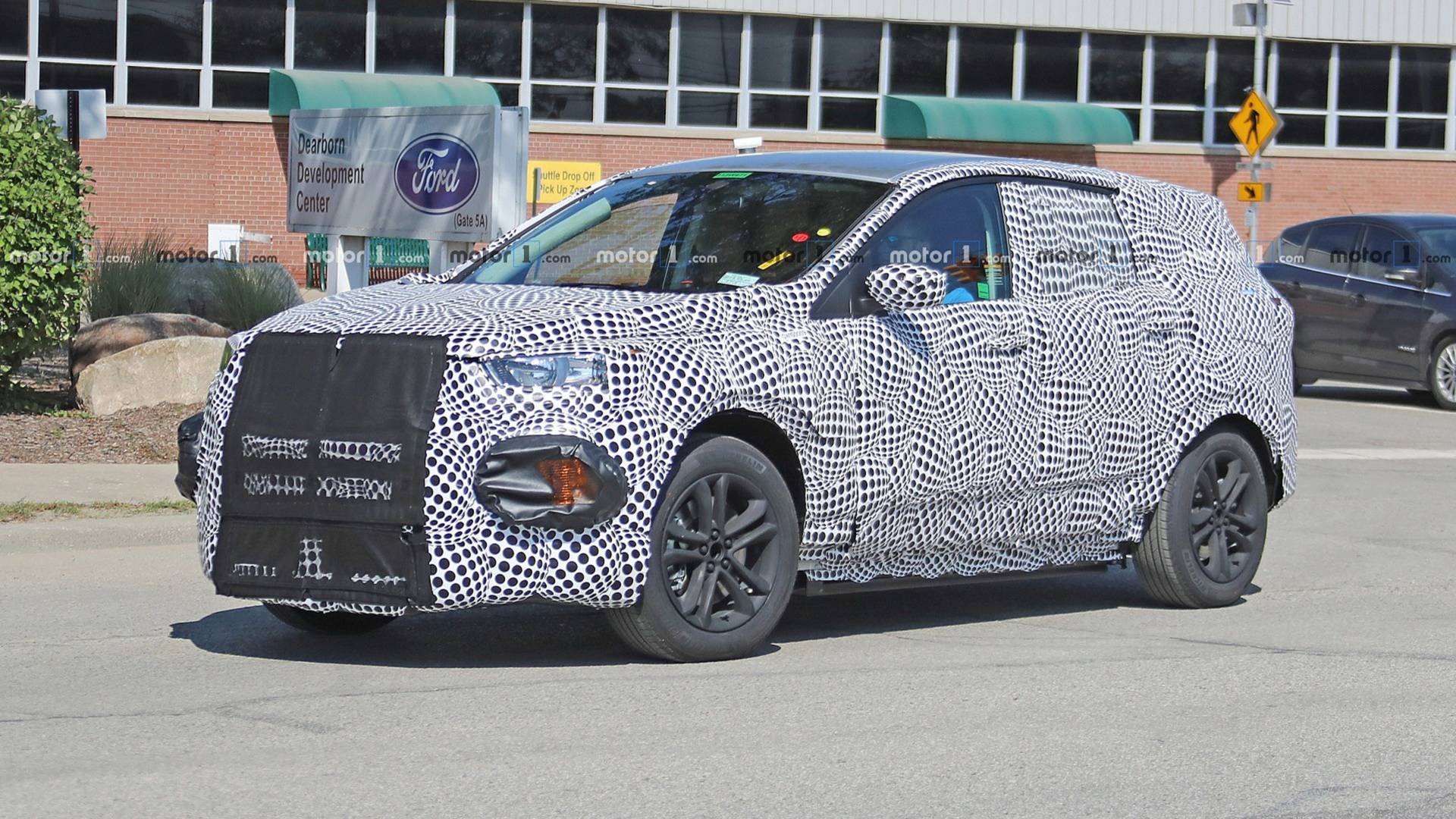 The US became a place, where begin road tests of a mysterious crossover, which is completely covered with camouflage.

Most likely, in front of us a high-performance electric Ford Mach 1 SUV with Mustang base.

Ford was announced In the winter of this year the revive name Mach 1 (previously with this name was sold the top version of Mustang). In the further American company want to produce with this name a brand high-performance crossover on electricity.

Experts divided into two sides because some say that this is Mach 1 SUV, and others - a new generation of Ford Escape. 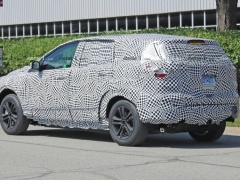