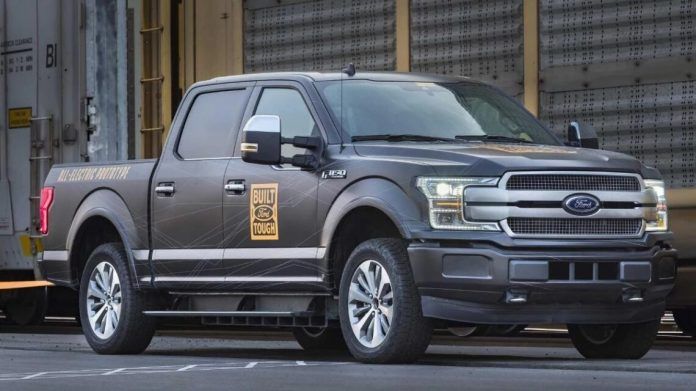 Ford has planned to increase its electrically powered F-150 pickup trucks by more than half than previously planned.

The reason for this decision was the tremendous excitement towards this new product among potential consumers.

The company's plant in Birbrorn will expand by 200 new jobs, as it will be engaged in the production of electric Ford F-150 pickups. A couple of months ago, another 300 new jobs appeared here.

The electric pickup Ford F-150 will enter the series from 2022. The car will most likely retain its own best performance, although it will have an electrical installation. The novelty will receive several options for the power reserve, and it will depend on the battery's capacity.