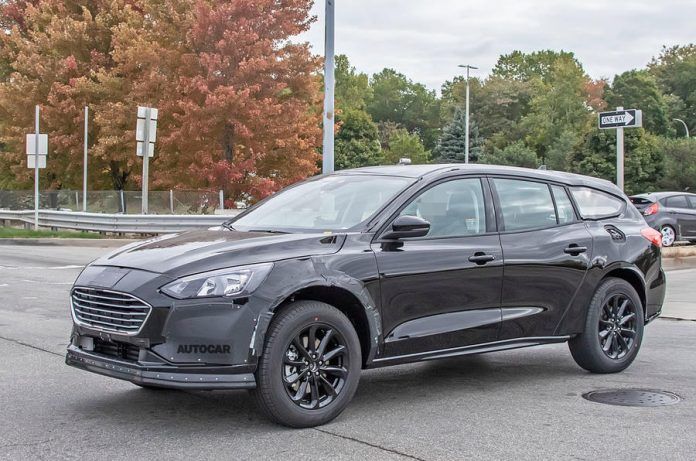 From the second half of next year, Ford prepares for sales a new Mondeo.

Autocar managed to get the documentation of the American company, which is intended for European dealers.

The first Mondeo debuted in 1993. The last, fifth-generation, has been on sale since 2012. For a long time, the car was popular, and already in 2021, serious updates await it.

The novelty will be very different from the fifth-generation car. The appearance of the vehicle will resemble a full crossover. Perhaps the sixth Mondeo will appear as a hatchback and station wagon.

On the eve of the paparazzi photographed a test mule of the latest Mondeo. The novelty based on the Ford Focus Active Estate wagon, which has an extended wheelbase. 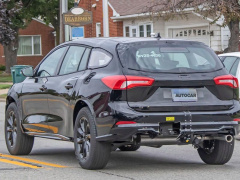