Ford is thinking again about the release of the legendary Thunderbird 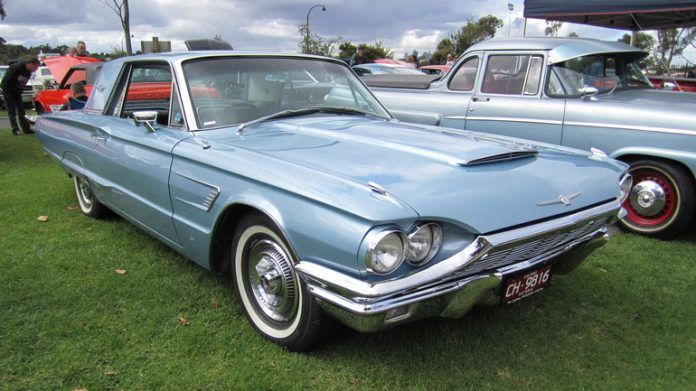 Ford has recently decided to file a patent application in the US for the Thunderbird name.

There's a lot of talk on the subject already, but whether cars with that name will appear remains to be seen.

Recall, Ford, from 1954 to 2005, produced a Thunderbird model, which was a member of the races NASCAR. The American company said goodbye to the possibility of using the name a year ago. Now the concern is trying to restore its rights to Thunderbird.

There is information in the application that a concept may appear with this name, presumably, electric car.

We shall add that Ford already successfully uses historical names for models, such as Mustang Mach-E and Bronco.