Ford is leaving one of the world's biggest car markets 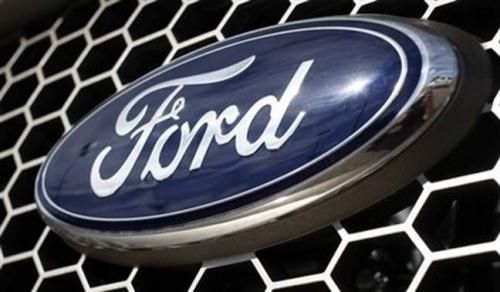 Ford is leaving India, one of the world's top five automobile markets.

The reason is relatively trivial - catastrophic demand and heavy losses.

For the last ten years, it has been known that the Americans lost more than 2 billion dollars in India. Because of this, Ford will stop auto production in India but will import finished cars to India.

Ford has been selling cars in India for 25 years, but sales numbers have been meager. Additionally, a joint plant deal with Mahindra & Mahindra, which would have saved money, has affected the company's withdrawal from the country.