Ford decided not to release a 'hot' Focus RS 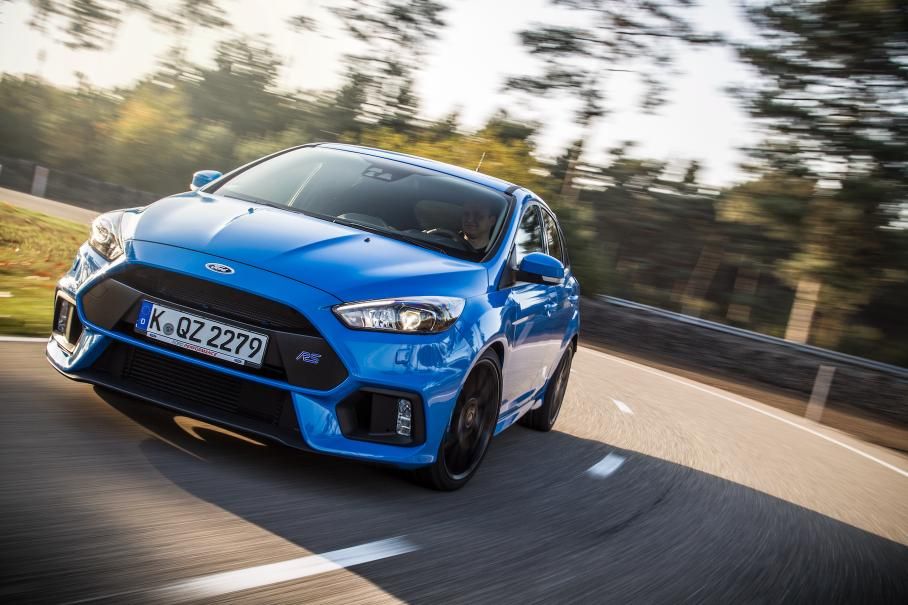 The company considered that the development of this model would turn out to be very expensive, especially today.

The refusal is also associated with the increased requirements of the European Union for the environmentally friendly performance of engines and the growth of fines, plus problems would arise with the high cost of creating a hybrid installation.

At first, the company planned to make the newest Focus RS as a 'soft' hybrid car with a 48-volt starter-generator. Such an option failed to meet European environmental standards, which means that fines would have to be paid.

Regarding the cessation of ideas with the release of Focus RS, they began to speak for a long time. The model last changed a generation 2 years ago.