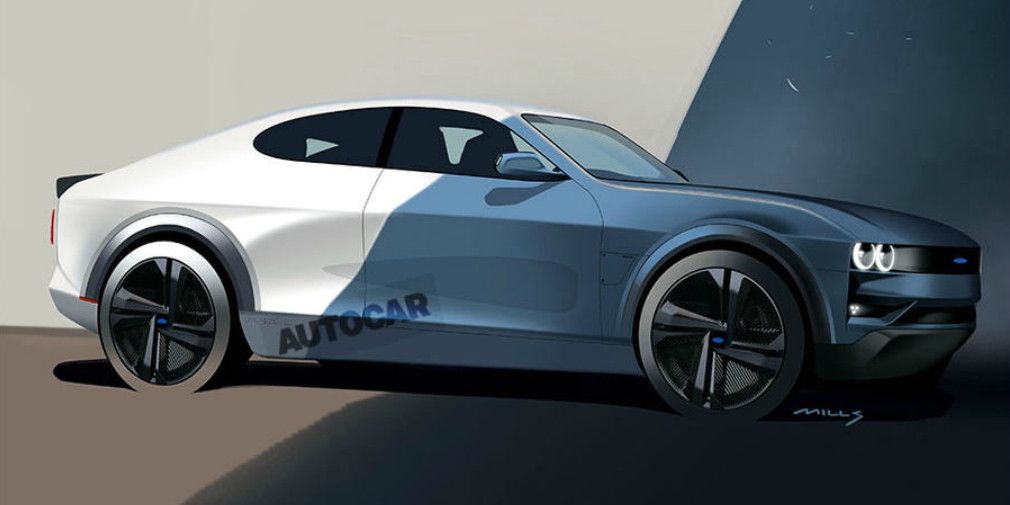 As the director of the European American design studio Amko Leenarts told Autocar, many fans would like to buy Capri with its traditional design. The company does not exclude such a thought. However, such a machine must meet the spirit of the present, to obtain mass status, and not just be an old car that only designers would like to make.

Recall that the original Ford Capri was sold during the period 1968-1986. The car was quite successful for Ford since about 2 million consumers bought the model over its 18 years of existence.