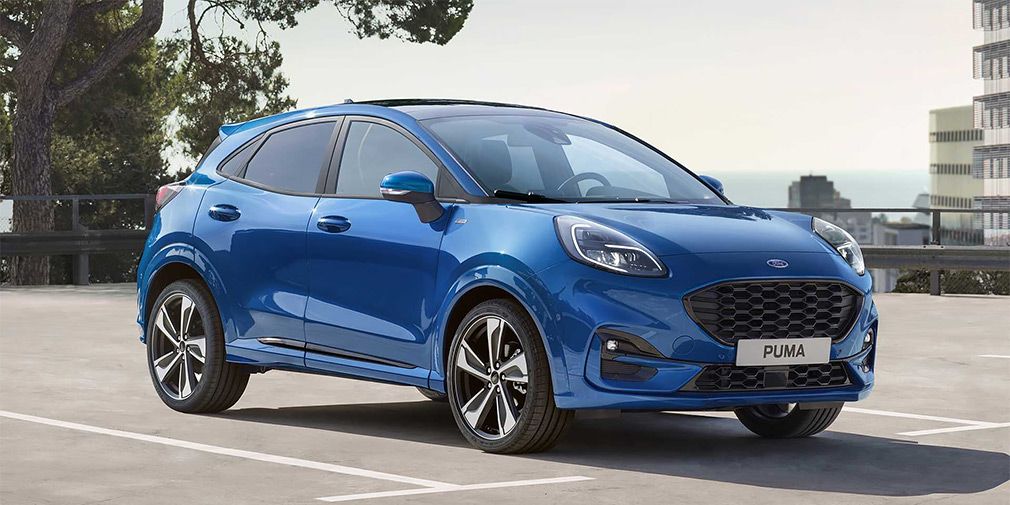 Ford has revived its new product, which received the revived name Puma.

Now we were shown only the sports performance of ST-Line. Sales of car sales in Europe will begin at the end of 2019. New located between EcoSport and Kuga. Car production will be in Romania at the plant in the city of Craiova. Its main competitor is considered Volkswagen T-Roc.

The car builds on the architecture of a new generation of hatch Ford Fiesta. The Puma trunk has a volume of 456 liters - this will be the "best indicator in the class." The salon will be with digital "tidy," an 8-inch SYNC 3 multimedia sensor, chairs with massage function and audio for ten speakers. The driver will have at his disposal an active "cruise," a rear camera, an emergency brake system, a parking assistance system, a pedestrian detection function, plus a restraint system on the drive lane.

For purchase, Ford Puma will be available with an installation that works according to the "soft hybrid" scheme. A 3-cylinder gasoline turbo engine EcoBoost 1.0 liters per pair will give a starter-generator on a belt drive that can accumulate electricity taken during braking or coasting — the system powered by a 48-volt onboard network based on lithium-ion batteries. 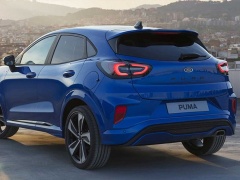 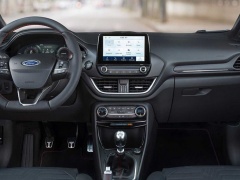