Ford Maverick pickup truck ordered by 100,000 people in a matter of days 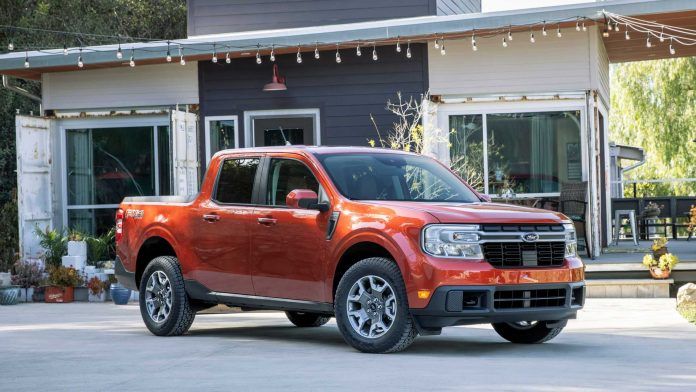 Ford representatives in the U.S. have already received 100,000 orders for the compact Maverick pickup.

According to Jim Farley, director of the American group, Ford said many doubted the new pickup would be a success because of the best performance of the big F-Series pickup in the U.S. Now it has become known that there were 100,000 pre-orders for the novelty in a matter of days. Most orders were taken in California, Florida, and Texas.

The base version of the Ford Maverick got a hybrid setup and a price of $19,995. The car stands a good chance of wooing consumers of compact sedans and hatchbacks.

Ford previously said it wanted to sell 110,000 copies of the Maverick pickup every year. 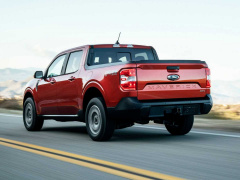