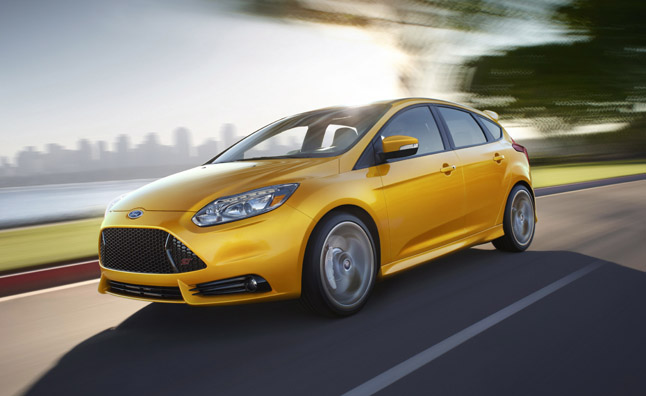 Ford is returning the both the sport-tuned Focus ST hot hatch and its all-electric sibling due to wiring issue.

The issue, which affects 6,308 models from the 2012 and 2013 model years, means that the front side marker lights might not work. Customers can expect the return to start in “mid-August,” or in other words the next few days.

Ford will help with the issue for free through its dealer network by correcting the headlight assembly wiring. Customers with additional questions may contact Ford via (866) 436-7332.

The National Highway Traffic Safety Administration (NHTSA) recently informed that it would take a stiffer stance toward companies delaying return announcements. Ford is one of the companies slapped with subsequent fines for being slow to return its Escape crossovers. Both Ford and Toyota have been fined the maximum $17.4 million for their poky actions. 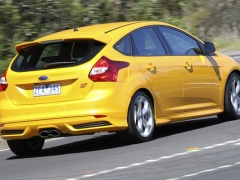 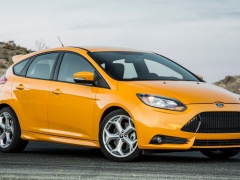 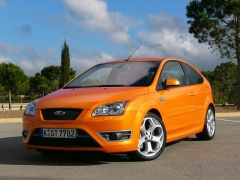 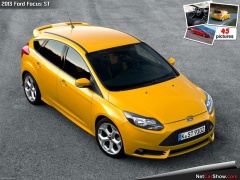 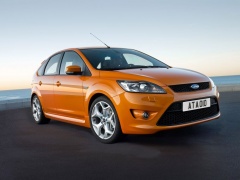