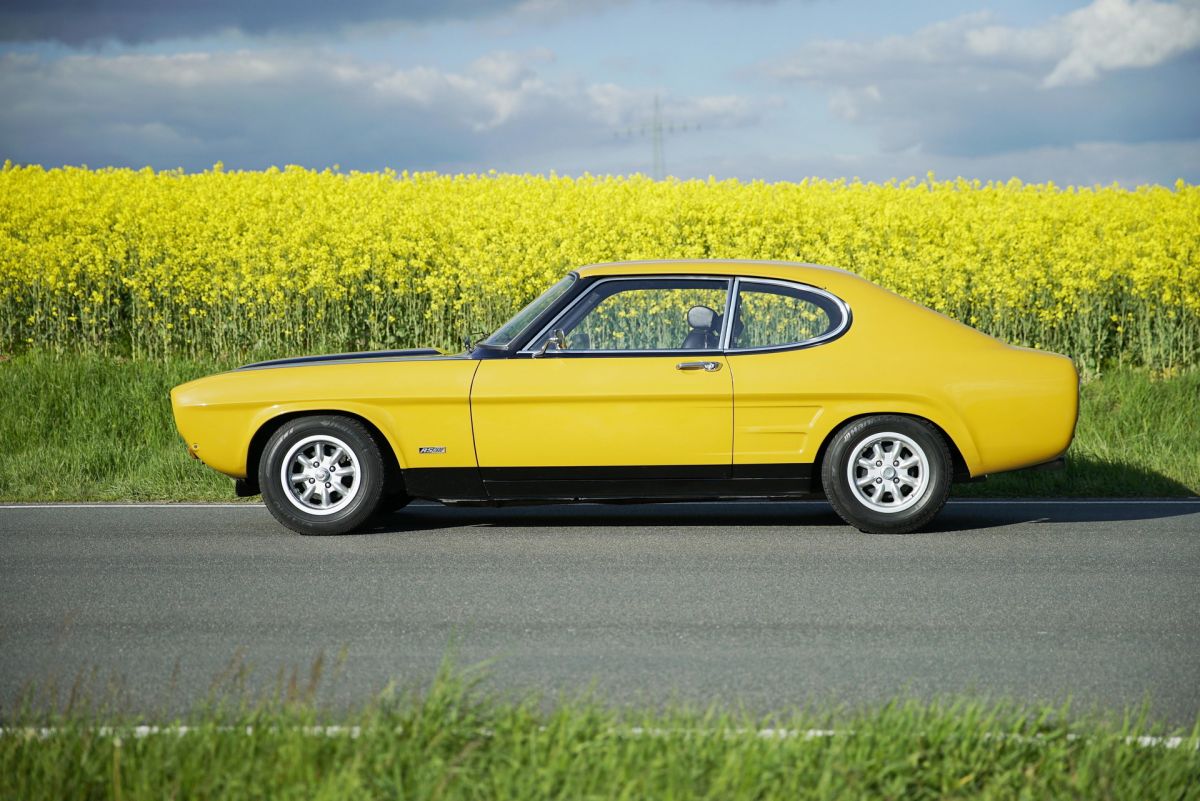 Ford has filed a patent application in Europe for the Escort name and several other classic car names.

Most likely, the Americans planned to produce new models with the names Capri, Cortina, Granada, Orion, and Escort. Additionally, the Americans filed corresponding applications in Australia and New Zealand.

By the way, Ford has previously applied the name of his classic car to modern electric crossover - Mustang Mach-E. Sales of the vehicle have been quite successful.

Against the background of the success of Mustang Mach-E, Ford has decided to continue using the names of classic cars for new electric vehicles.

We should remind you that Ford plans to sell only electric cars in Europe until 2030.