Ford Claims Vans Are Cool, Tries to Justify it at SEMA Show 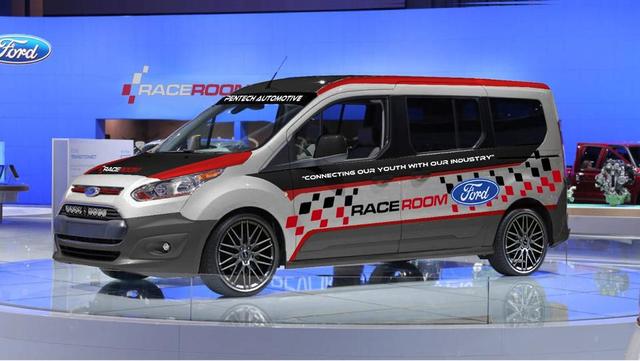 Vans are naturally un-cool. Unfortunately nobody informed Ford, as the Blue Oval is going to take the SEMA Event by storm with plans to “release” 10 refreshed Transit Connect vehicles at the world’s biggest aftermarket parts expo in just a week.

Trying to change perceptions, or at least draw some much-needed attention to Ford’s utility car, a selection of tuners has been called upon to upgrade the Transit vehicles in their own special way, ranging from a mobile boutique clothing shop to a hot rod mechanic shop.

Are families going to dig the boxy style? Maybe the tuners of SEMA can help get the message out, like the team at LGE*CTS Motorsports who converted a Transit Connect Wagon into a machine for family cross country travel equipped with luxury and technology.

Probably, Ford is certain to catch the eye of a lot of tuner shops and motorsports teams at the Specialty Equipment Manufacturer’s Association, in chase of a shop car.

Ford will uncover all 10 vans at the SEMA Event in Las Vegas, which lasts from November 5-8.

Currently, you have an opportunity to view each of the vans in our gallery. 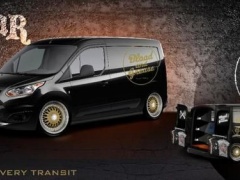 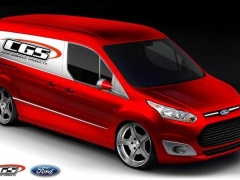 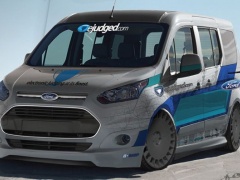 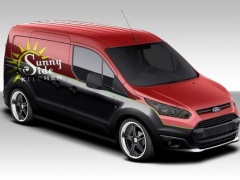 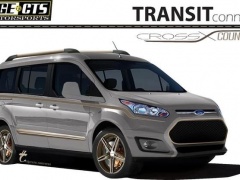 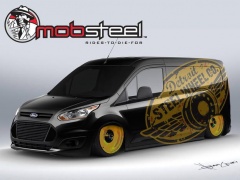 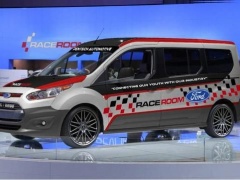 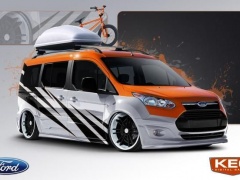