Ford Bronco Sport is almost ready for the premiere 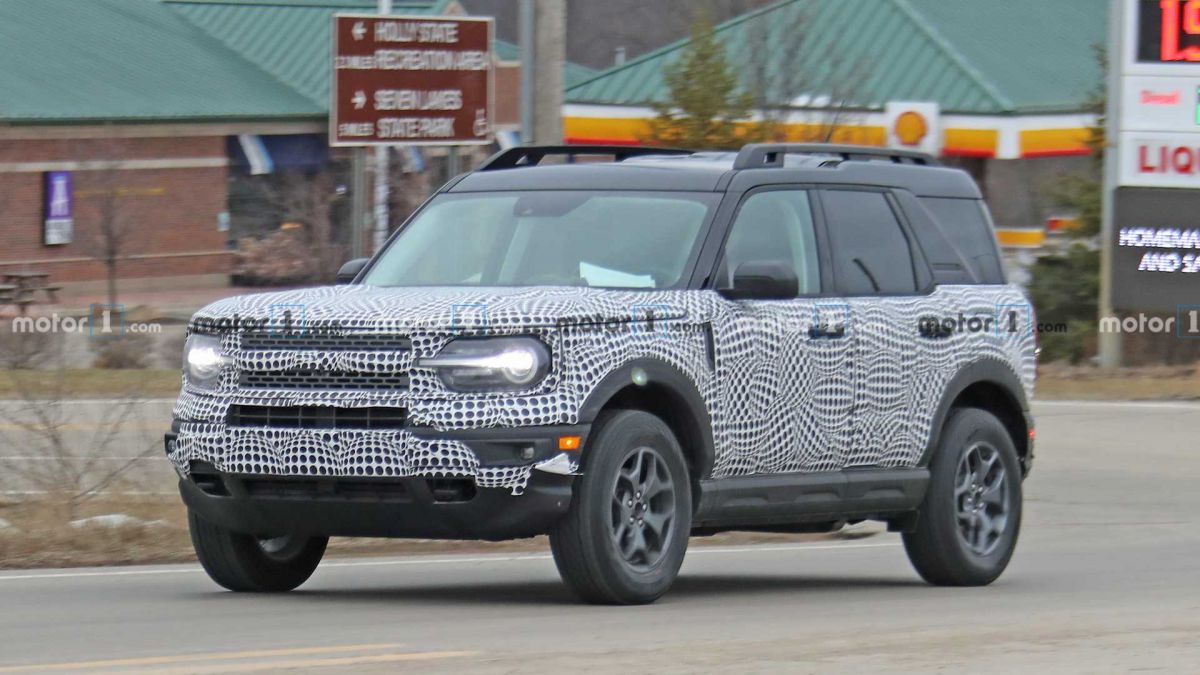 If you believe the rumors, the official debut of the car will be held in April this year.

The Ford Bronco Sport is considered a smaller version of the revived Bronco SUV. The standard model is viewed as an SUV, and the "younger brother" has turned into an SUV.

The car is based on the architecture that is present in Ford Explorer. The design of the vehicles is different because Bronco Sport has an "angular" design.

Buyers will receive several variations on the trim. By the way, they will be named after US national parks. 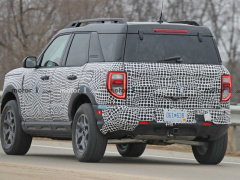