Electric Ford SUV can drive 600 km on a single charge 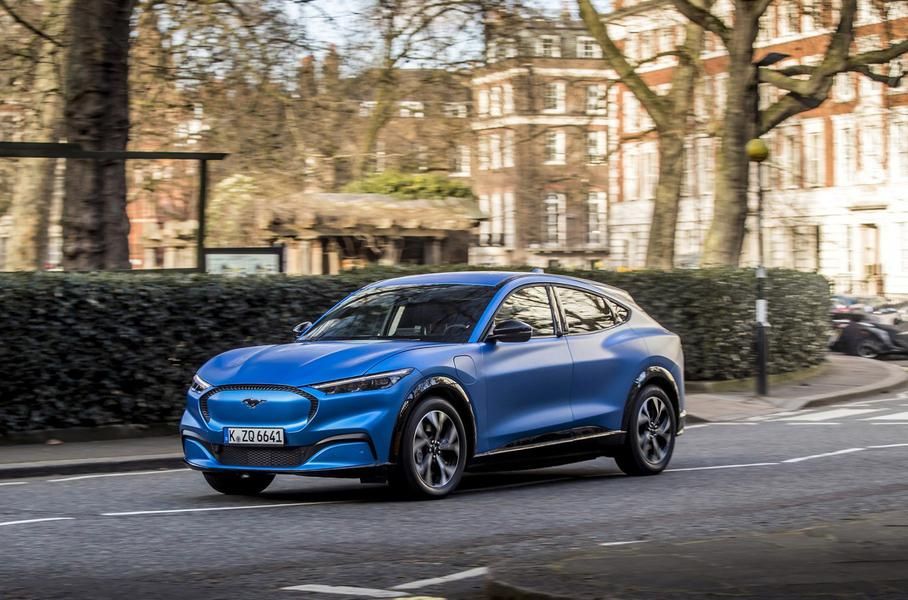 The appearance of the car for Europe differs by a different pattern of navigation lights, where the vertical sections removed, and the black contour of the false radiator. There will be three versions for Europe: Mach-E RWD, Mach-E AWD, Mach-E First Edition.

The first Mach-E RWD variant will have a rear-wheel-drive system and two batteries to choose from. The base crossover will have a 258-horsepower electric motor with 415 Nm of peak torque and a 75.7-kilowatt-hour battery. According to the WLTP cycle, the new range will be 450 km.

Options Mach-E AWD, which will have a record range of 600 km, will provide a battery of 98.8 kilowatt-hours. The drive is rear, and the engine will produce 285 hp. and 415 Nm. In this version will be four-wheel-drive system.

First Edition in technical terms will repeat all-wheel drive cars with a more extensive battery, and the differences will be obtained only inexpensive equipment.

As much as possible, each variant of the car can accelerate to 180 km/h. However, the differences will be in dynamics (from 7 to 8 seconds).

The first copies will appear on the market from the fourth quarter of 2020. 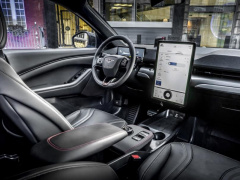 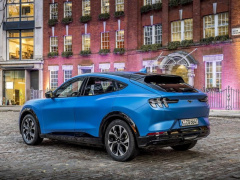