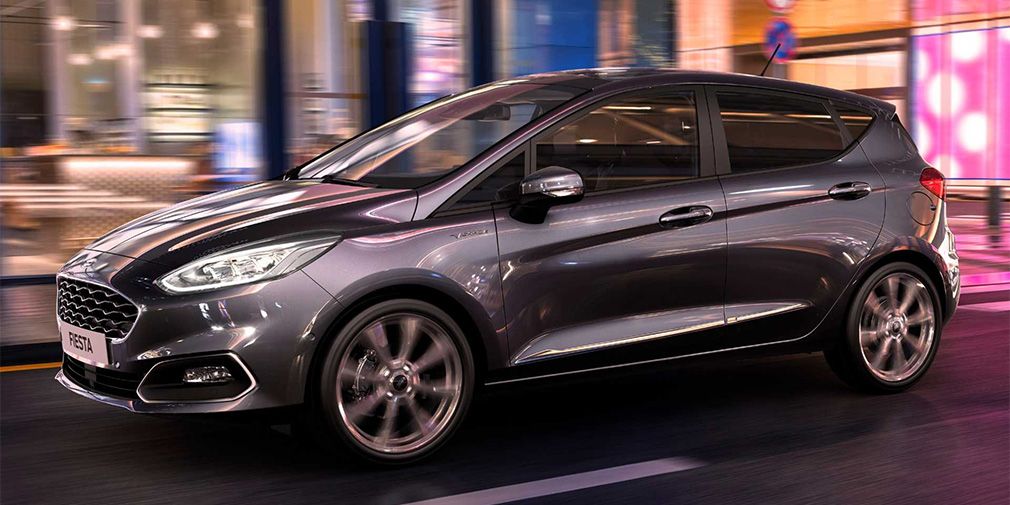 The car received power plants operating according to the “moderate hybrid” scheme. The technology was taken from a miniature cross-country Ford Puma. The hatch went on sale with 3-cylinder turbocharged gasoline engines of 1.0 liter for 125 and 155 hp.

Units interact with a 48-volt onboard starter-generator, the task of which is to accumulate energy during braking. It gives the car extra traction during acceleration. The company noted that such a system saves up to 5% of fuel compared with old engines.

Another 125-horsepower Fiesta engine will be sold with a 7-speed “robot” for two clutches, replacing the 6-speed automatic transmission. Also, the model will have in its more expensive versions an improved KFM with an updated interface, adaptive cruise control, a system for recognizing road signs, as well as a remote engine start function. 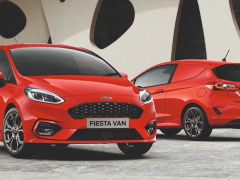