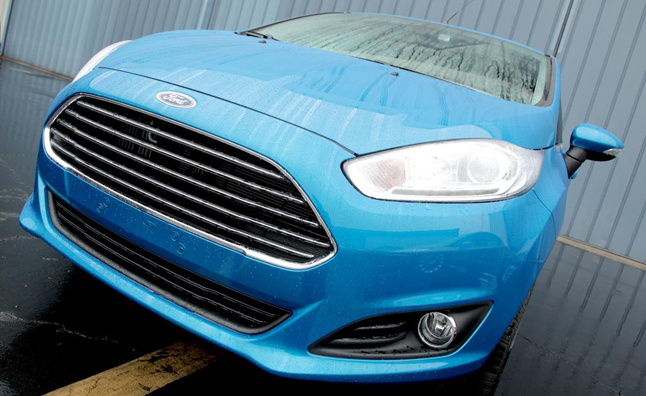 The 2014 Ford Fiesta has a large range of mechanical variants, from a fuel-efficint three-cylinder motor right up to a track-focused ST model, but Ford isn’t ready yet. For 2014, the Fiesta SFE comes back, with better fuel economy than ever.

The SFE set, which stands for Super Fuel Economy, tweaks the aerodynamics and motor tuning on the vehicle, and is going to take the Fiesta’s highway fuel economy level to at least 41 mpg when powered by a 6-speed automatic transmission.

2013 Fiesta is now rated at 29 mpg city and 39 highway without the SFE set, however with it the highway number hops to 40 mpg. If the fresh vehicle does push past 40 mpg, the Fiesta will become the most efficient subcompact in the segment, pushing past the Chevy Sonic and Nissan Versa which are both pegged at 40 mpg highway.

Fuel economy efficiency for the 1.0-liter Ecoboost are yet to be revealed, but they are expected to put the Fiesta about the 40 mpg as well. 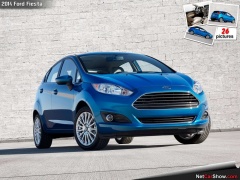 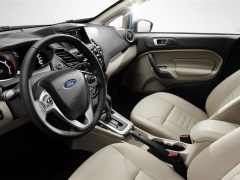 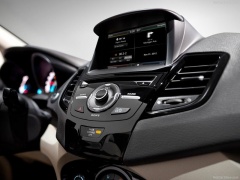 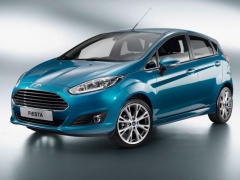