Southern California Will be the Production Place of Karma Revero 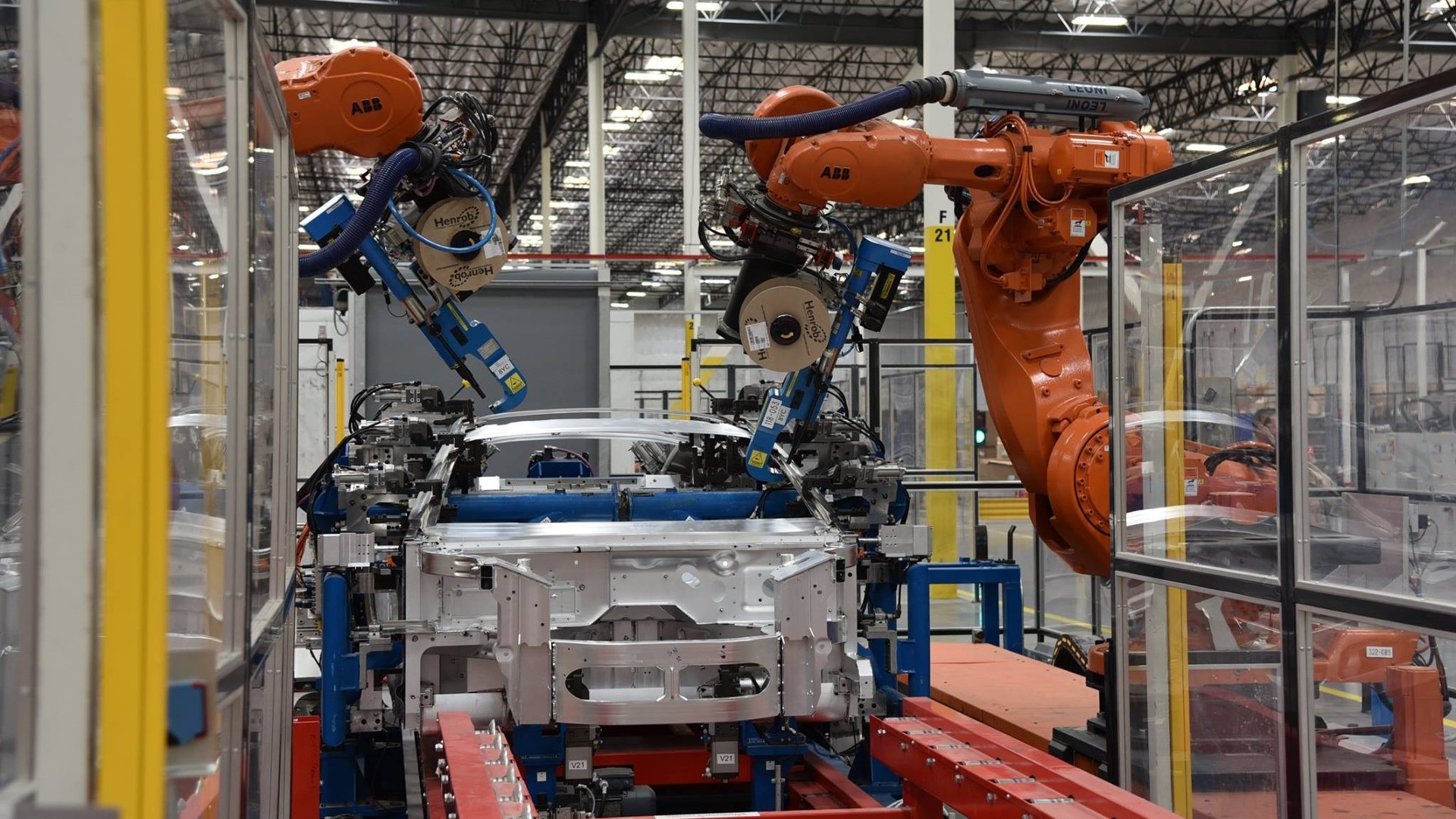 The Fisker Karma is being brought to life with a new name. It is promised to be reliable.

The original version was produced in Finland. The Revero will be produced by Karma Automotive at the newest 550,000-square feet plant situated in Moreno Valley (California). The first prototype rolled off the production line there not long ago.

The vehicle will be fully revealed in summer. It is going to have some serious major upgrades in electronics, charging, wiring and battery in comparison with the previous model. If you remember, it was not a very reliable one. BMW will provide the powerplant components and some details connected with battery recharging.

The main marketing officer says that the styling will be inspired by the defunct Fisker Karma. Not long ago we have seen a camouflaged prototype while being tested. Probably the interior will also remain unchanged.

Rumour has it that Karma Automotive will sell the 2017 Revero from $135,000. 100 workers will gather the car together. Maximum 3,000 offerings will be produced every year.