Fisker has changed its Name into Karma Automotive 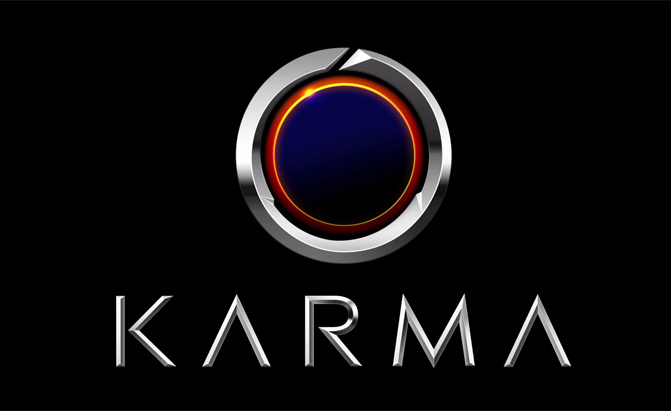 A rebirth! Karma Automotive is a new name of the company that earlier was named Fisker.

Lu Guanqiu, a billionaire from China, now owns the electric producer. The company re-named itself with the help of the Karma sedan. It is the name of its only production offering. Karma Automotive is based in California again. It has got 300 workers. Unlike the failure of the former company, the new one promises another destiny. We remind you that Fisker did not manage to pay back $139M in American government loans. This led Fisker to bankruptcy.

The relaunch of the Karma is scheduled for the next year. Though, the vehicle will appear on the market that has much more EVs in comparison with the times of the Fisker’s Karma existence. BMW launched the i sub-brand offerings. Not long ago Tesla introduced its awaited Model X. Chevrolet presented the next-gen Volt.

Probably, the production Karma will not be changed in its design. It will remain a plug-in hybrid with a range of 350 miles on a tank of petrol and a charge. Its fully-electric range equals to 50 miles.

The CEO at Karma Automotive says that the company will continue working on the Atlantic. This model was supposed to come out before the failure of Fisker. With the lapse of time it is supposed to change into a completely electric car and compete with Tesla.