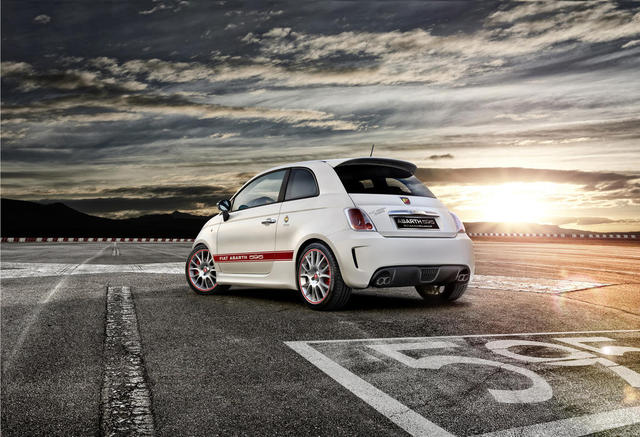 Fiat’s Abarth tuning arm could turn out a bigger range of vehicles in the future according to a fresh report.

The company currently offers 3 vehicles, two of which are sold in North America. Among them are 500, 500C and the not-for-North-America Punto. But Abarth’s European chief, Marco Magnanini, informed Carsbase that “the 500 family will offer us options. We want to take our company values to other vehicles. In future it is achievable.”

While he didn’t name specific vehicles, it could mean that the automaker is considering a hotter variant of the 500L. If that turned out to be the case, Fiat would have a model that could take on the MINI Countryman Cooper S.

Fiat uncovered the Abarth 595 during the Frankfurt Auto Show earlier this month as a tribute to the Abarth 595, which made its official debut 50 years ago in Turin. 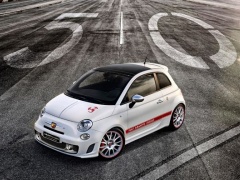 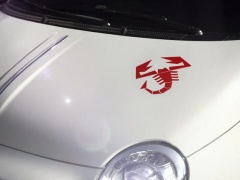 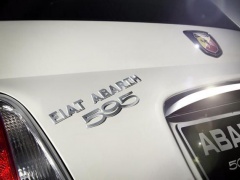 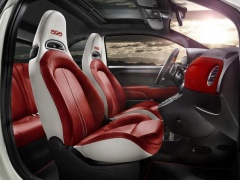 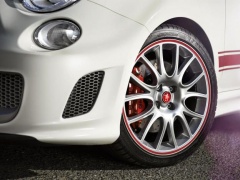 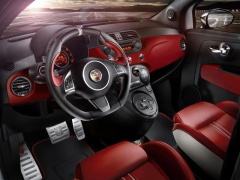 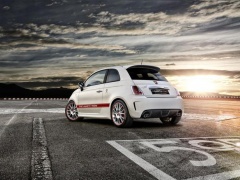