The most powerful convertible in the world debuted 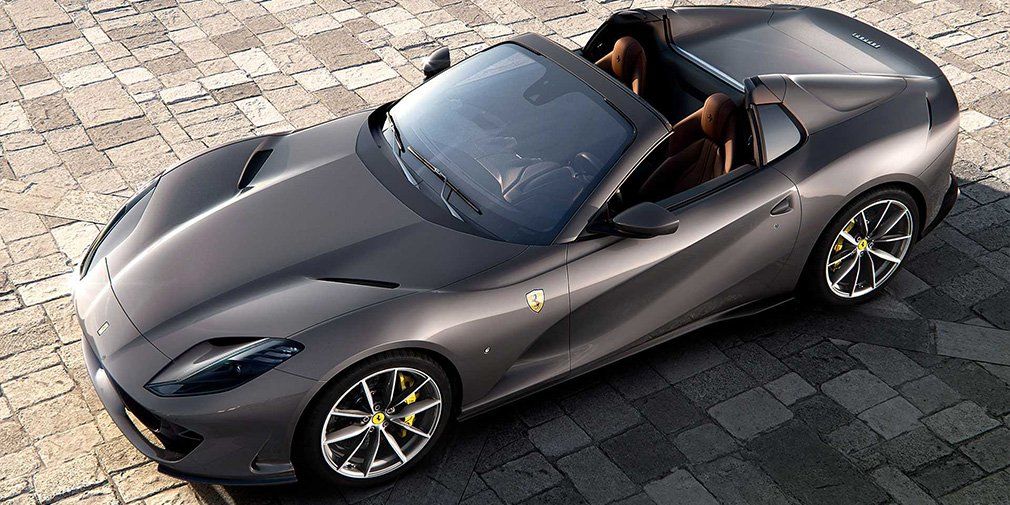 Ferrari on the eve declassified the accessible version of 812 Superfast supercars. The Italians reported that the new product could be considered the most powerful in the world among serial convertibles.

The novelty was equipped with a hard roof on an electric drive, which unfolds or folds in 14 seconds at a speed of up to 45 km per hour. The reinforced chassis, along with the mechanism, adds another 75 kg of weight to the car from above.

We add that the Ferrari 812 GTS is the first open car for the company with a front-mounted engine over the past 50 years. The last such vehicle was the 365 GTS4 1969 (Daytona Spider). 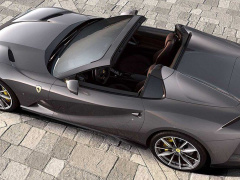 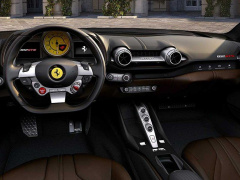