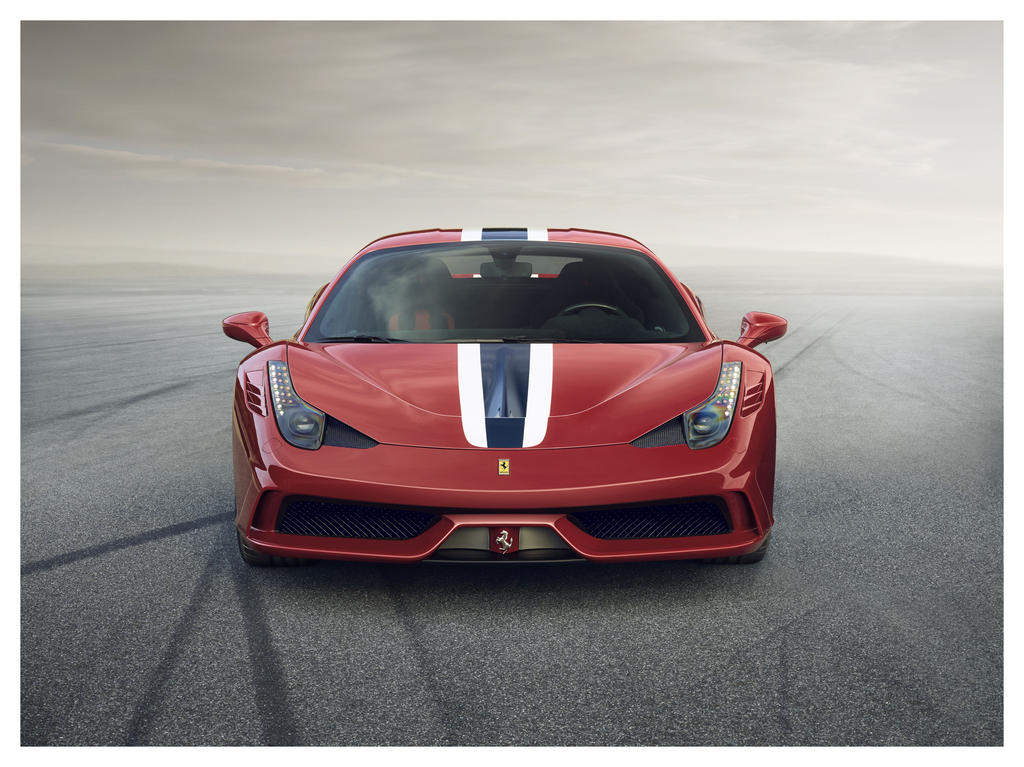 The open air model of the 458 Speciale will be presented in a year after the coupe at the Motor Show in Paris.

The 458 Speciale is considered to be a record-holder since its crazy eight-cylinder 4.5 volume engine produces 597 hp and can make torque of 398 pound-feet. And this is without forced induction. In the result customers will receive a sky high 9,000-RPM redline which soon will be accessible with the open top.

The rumor about the model’s debut was not confirmed by Ferrari. Though, an unstated source declares that the model will have new wheels, new seats and stripes different from previous. Not counting the fact that the model will be convertible, the Ferrari’s designers are said to scrap their window cover of the leverage.

Earlier, the convertible was expected to be a limited model of 458 copies, but with the possible departure of the current leader the unflinching production limit is up for debate. In such a way there is a chance that more copies will be made. 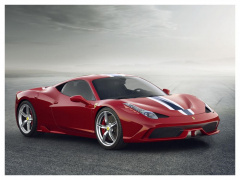 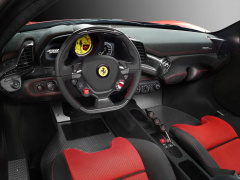 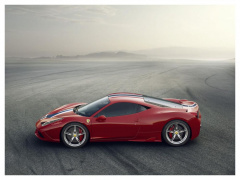