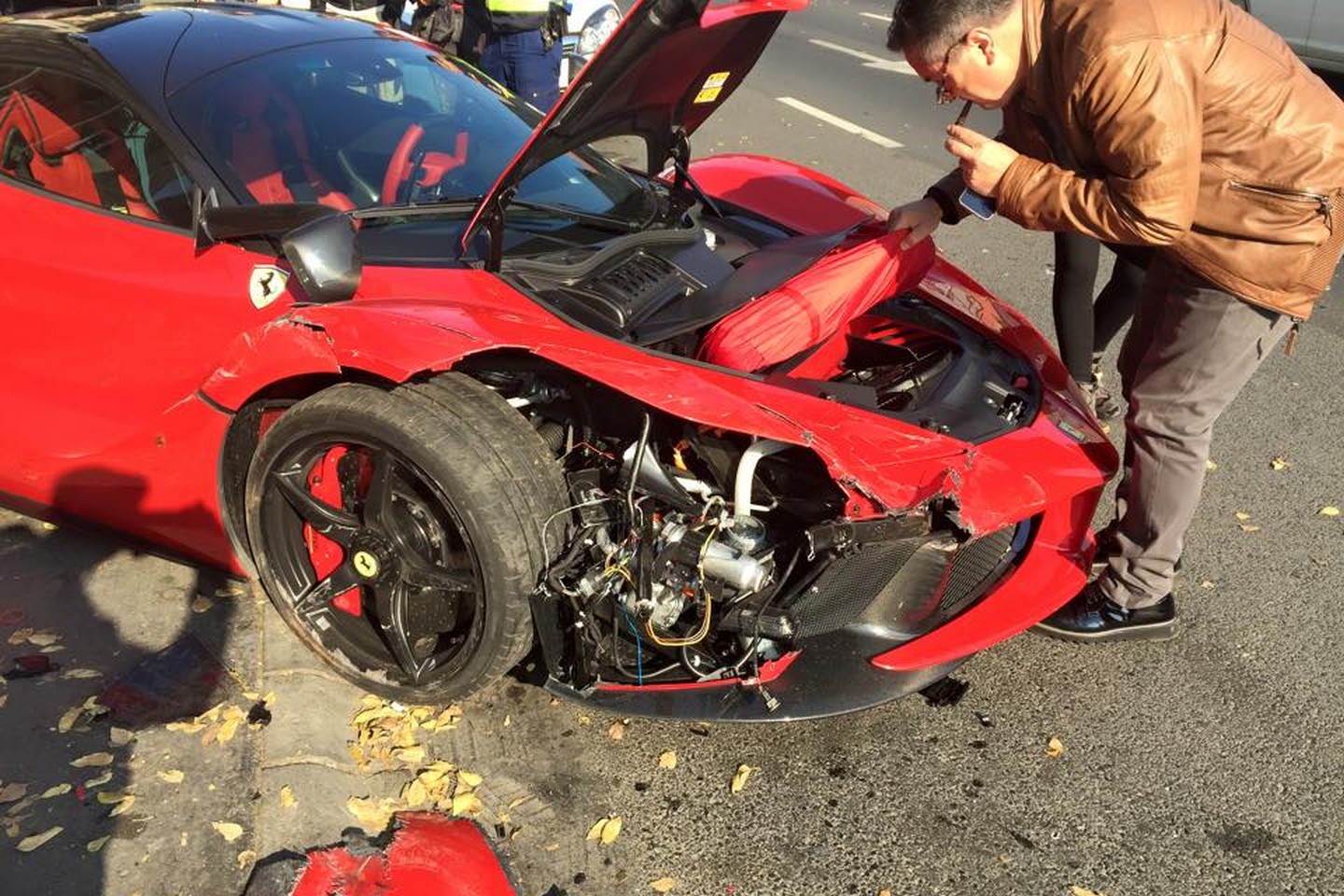 The driver is said to lose control of the hybrid supercar. The crash happened in the morning in Budapest on the corner of Váci street. The flagship vehicle will need some serious TLC after the crash, so the driver will have to dip into his pocket.

It was pleasant to hear that there were no victims. The police are investigating the accident. Preliminary reports tell that the driver of the 499 LaFerrari exited a repair shop. Probably, the vehicle’s cold tyres were unable to provide enough traction what resulted in a crash. We assume that the vehicle will be seen on the streets again as the damage it has received is not too bad.

If you remember, there was an accident with LaFerrari in Italy two years ago, a collision with a VW Golf in Monaco last year and a crash in Shanghai this year. Along with the encounter in Budapest, that makes four LaFerrari crashes. 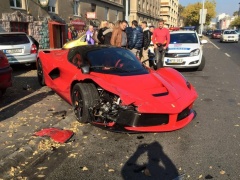 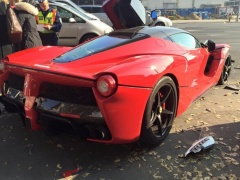