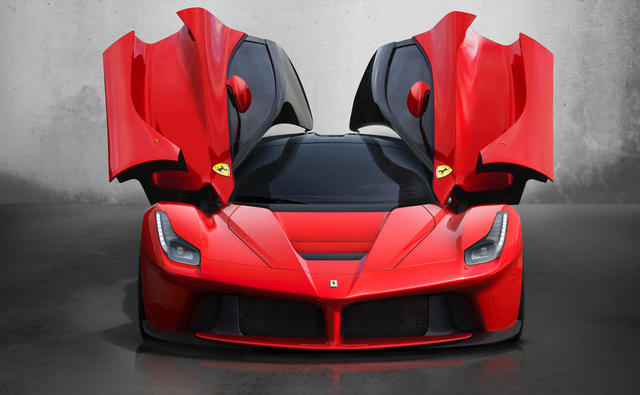 Initially debuting at the 2013 Geneva Auto Show, the Ferrari LaFerrari has kept itself out of the spotlight for a few months and now rumor has it the Italian company is still finishing the production vehicle.

That’s a surprise, considering Ferrari made it sound as if the LaFerrari on display at Geneva was the production vehicle. But it appears that the model wants to outdo the McLaren P1, meaning the prototypes are still undergoing testing and its development is probably continuing.

At the show, Ferrari informed that its latest ultra-car would provide 950 horsepower from its 6.3-liter V12 paired with an electric engine. The McLaren P1 on the other hand, actually has less total power – 903 horsepower – and had announced comparable acceleration digits to the LaFerrari. So what is it that Ferrari could probably be working on?

Chances are, it’s tweaking the suspension and handling characteristics of the LaFerrari are unfinished, considering the car has been seen testing on selected roads around Maranello and the company’s Fiorano race track. 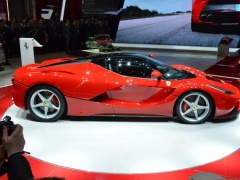 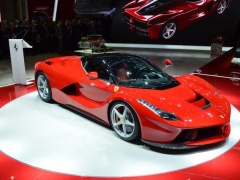 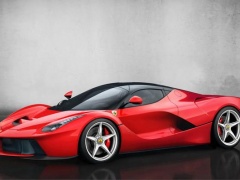 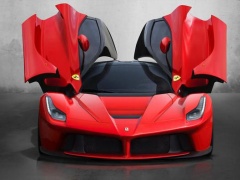 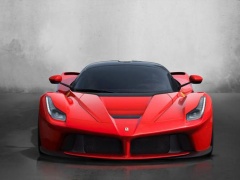 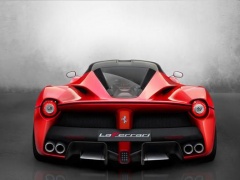