Ferrari will surprise Customers with the Facelifted FF 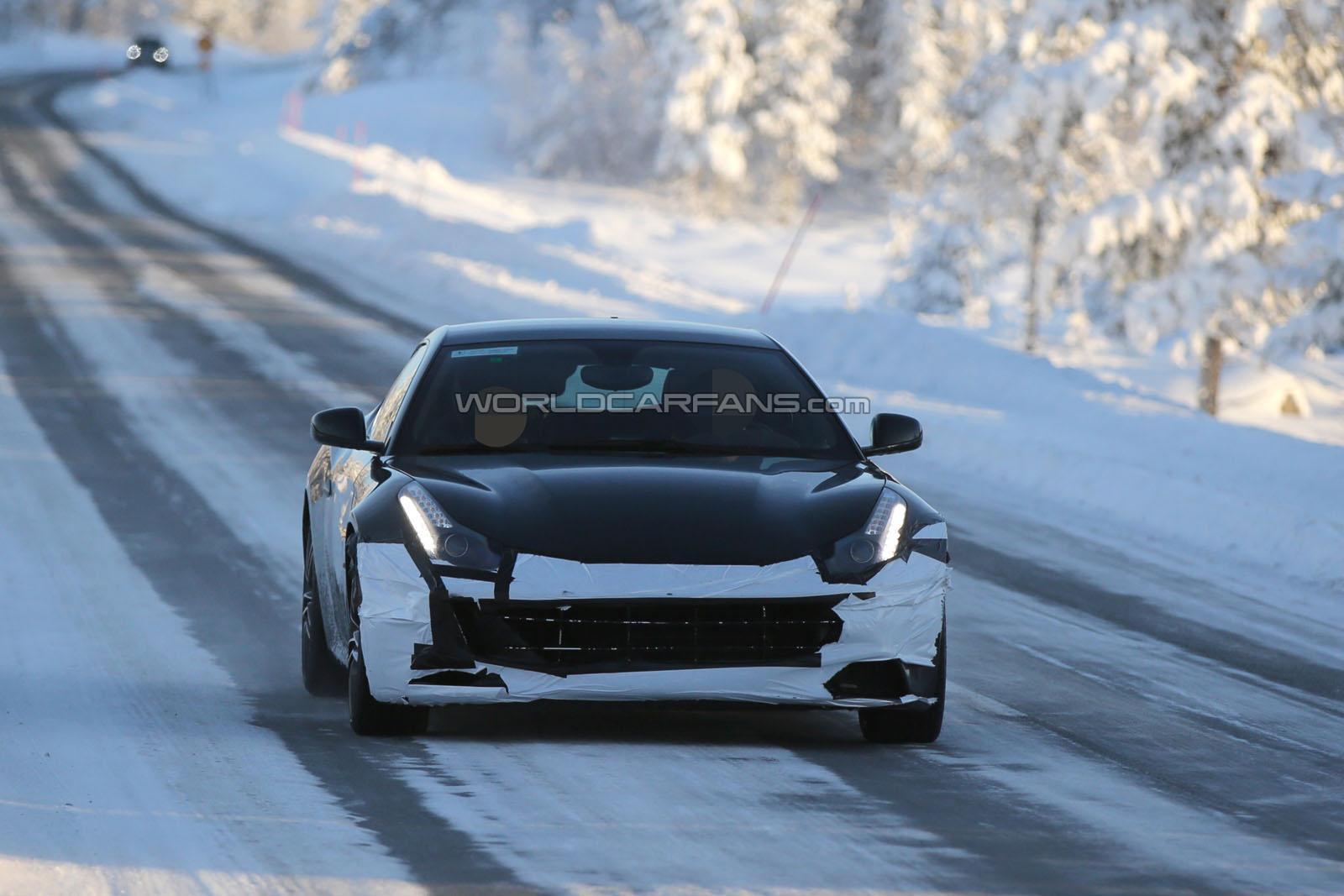 Ferrari has stated about the coming-soon facelift for its Ferrari Four. It is going to be powered by the same twelve-cylinder naturally-aspirated mill.

A mid-cycle facelift for the vehicle has been happening for quite a while. If you remember, we showed you spy pictures in the beginning of the year. At last the automaker began talking about the offering. The all-wheel drive vehicle will stick to its 6262cc twelve-cylinder engine, as it is the “capstone” of the company.

The producer wants to enhance the vehicle even more. According to the brand, the facelifted Ferrari Four will surprise the customers. We don’t know yet in what way the automaker is going to surprise us, but rumours state that the next year’s FF will be equipped with an electric mill. Then, the output will be enhanced from the 660 hp (or 485 kW) approximately to 700 hp (or 515 kW). It is obvious, that the amount of torque will also be boosted from the current 683 Nm (504 lb-ft).

The Ferrari Four facelift will probably lose some weight because of a carbon fibber roof. Besides, it can receive active body parts, a new eight-speed transmission and an upgraded V4 drive system.

An official presentation is scheduled for next March at the Motor Show in Geneva. 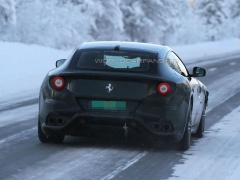 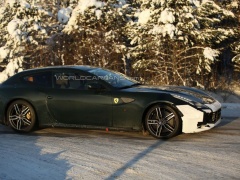