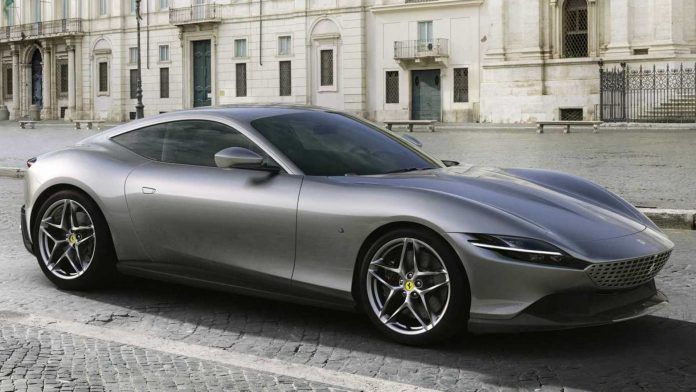 Ferrari, in 2019, sold more than 10 thousand cars worldwide. Never before, the brand has sold a similar number of vehicles.

The Italians sold 10 thousand cars per year, which became the most profitable indicator. In 2019, the company managed to raise net profit at the level of EUR 3,766 billion.

This year, the management of the brand from Maranello planned not to stop there, but only to increase momentum. Their next premiere is the new Ferrari Roma Coupe. Based on this model, a new crossover should appear, approximately, from 2021.