Ferrari decided not to create an electric supercar until 2025 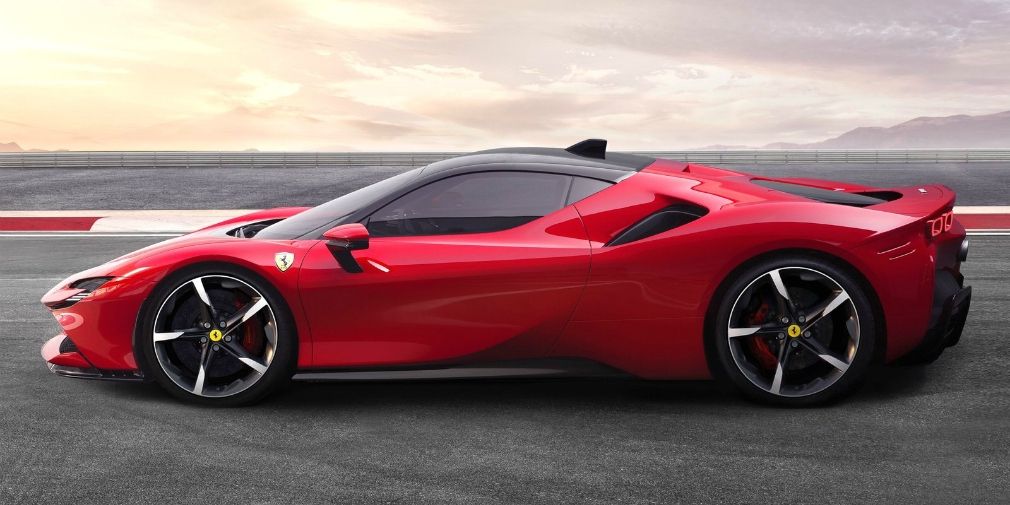 Ferrari will create its first all-electric car after 2025. So said to Reuters Louis Camilleri, the executive Ferrari director.

Representatives of Ferrari said earlier that the “green” car would appear after 2022, after which the terms were shifted by another one year. Now the Ferrari electric car is expected for 2025.

Camilleri said that battery technology for electric cars is not yet at the proper level of development. Significant problems have not gone away, but they relate to the power reserve with battery charging time. The Italian company will release a similar car, but not in the short term.

Ferrari will soon concentrate on the creation of cars with gasoline-electric plants. The company predicts that in 2022, such vehicles will account for about 60% of all Ferrari sales.