Not long ago several images of a Ferrari crossover designed by Giugiaro appeared on the Web. Now Theophilus Chin envisioned a Ferrari FX crossover.

Recently, Corriere della Sera has published some photos of a model with the F151 badge. The variant was rendered by Giugiaro. Ferrari was developing the Pininfarina-designed FF four-wheel drive offering. Now the outstanding car is part of a private collection. It has never been supposed to see the green light for production. Though, it filled Theophilus Chin’s imagination with a digital rendering of a crossover with Ferrari badge.

Lamborghini, the fast foe of the company, has recently announced about the production of its Urus concept. Then Ferrari stated about creating a four-door offerings and crossovers/SUVs. This fact proves that the automaker is not going to keep away from its main philosophy. 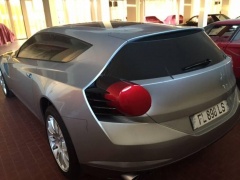 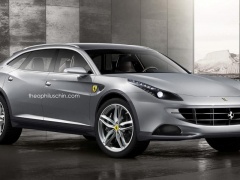