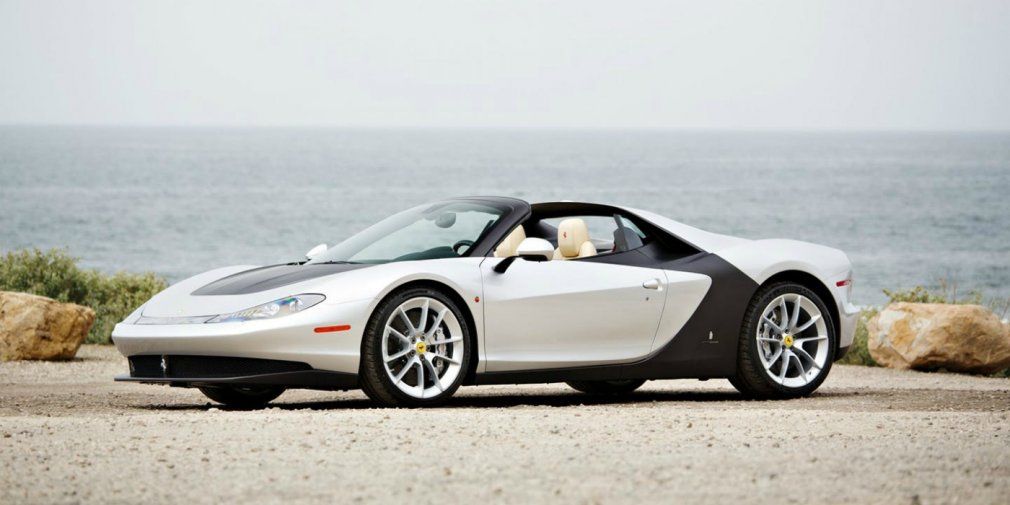 American auction house Gooding & Company has prepared for sale a supercar Ferrari Sergio of a unique character, which made by Pininfarina tuning studio.

In theory, a rare car will cost the future buyer 2.5-3 million US dollars.

The first information about such a car appeared six years ago when Pininfarina decided to present the concept of the same name in Geneva. In 2014, Italians gave a small-scale version of the vehicle, released in honor of the car designer Sergio Pininfarina.

The basis of Sergio is the architecture of the Ferrari 458 Speciale Aperta supercar, which at that time was the company's most influential and fastest open car.

An improved 4.5-liter supercharged V8 drives the Sergio for 605 "horses." The unit works with a 7-speed "robot" with two clutches. The first "hundred" is given to a supercar in 3 seconds at a maximum speed of 320 km/h.