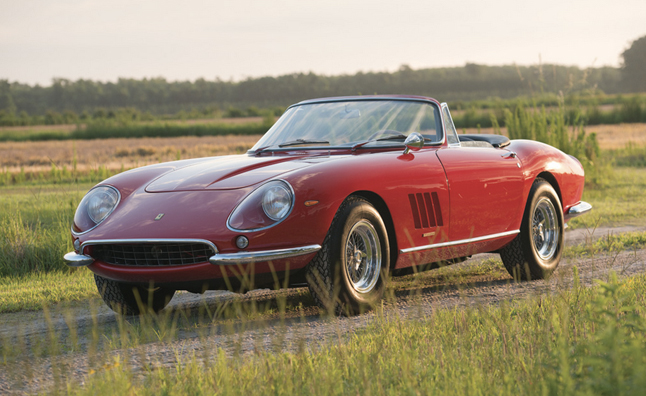 There’s a high interest to keep an eye on Monterey, Calif. current weekend: the classic model auction is going to reach the $325 million.

Hagerty Insurance is predicting the figure, which would represent a rise of about 22 % compared to previous year. Bidders in 2012 reached a record by spending $265 mil.

“Our Hagerty Blue Chip Index tracks the deliveries trends for the rarest and most sought after classic vehicles. The trends are up 51 % over the past 36 months, and the approaching auction deliveries will demonstrate the increasing strength of this market,” Hagerty chief and CEO McKeel Hagerty informed.

Especially high interest in classic vehicles could have something to do with the fact that this year points few significant anniversaries in the automotive world. Aston Martin marks its 100th anniversary while the Porsche 911 is celebrating its 50th birthday this year. The Chevrolet Corvette turns 60 and enters its 7th generation for the 2014 model year as well.

Among the notable vehicles put for auction this year: 1967 Ferrari 275 GTB/4*S N.A.R.T. Spider by Scaglietti slated to sell for as much as $17 million. For example, a 1958 Lister-Jaguar “Knobbly” prototype will be sold for between $2.5 and $3 million almost seems not expensive. 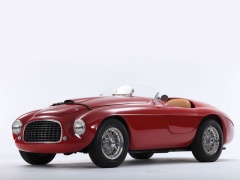 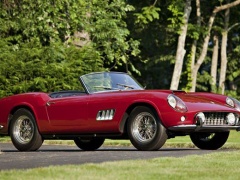 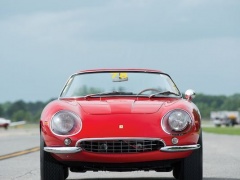 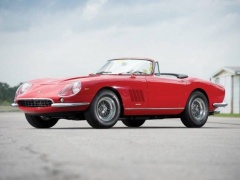