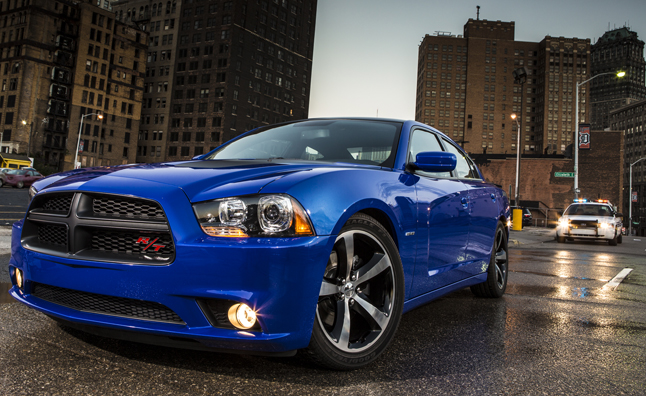 The most stolen cars on the market feature the Dodge Charger and Ford F-250, with each vehicle topping rivals charts presented yesterday.

The Charger was pursued tight by the Mitsubishi Gallant and Cadillac STS on the National Highway Traffic Safety Administration’s chart, which details thefts per 1,000 vehicles (according to police reports) manufactured for the 2011 model year.

Contradicting those reports are ones unveiled by the Highway Loss Data Institute, which compiles data based on insurance claims per 1,000 years of insurance coverage. According to the HLDI, the F-250 is pursued by the Chevy Silverado 1500 and Chevy Avalanche pickup trucks. In fact, trucks dominate the HLDI chart with 6 of the 10 vehicles being pickups, while another 4 are all SUVs.

Notable on the chart is the Cadillac Escalade, which took the 6th spot, a sign that theft-prevention measures taken by General Motors have worked. After finishing as the most stolen car for 4 consecutive years, Cadillac added theft prevention upgrades.

Equally interesting info is what vehicles are least popular with thieves. According to NHTSA the chart-leaders feature the BMW X5, Lexus SC and Volvo XC70, while HLDI says you’re least likely to have your vehicle stolen if you drive a Dodge Journey, VW Tiguan 4WD or Audi A4.

Totally, the rate of vehicle theft decreased an average of 13 % each year since 2006. 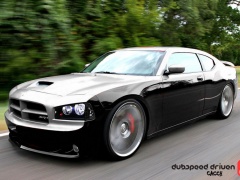 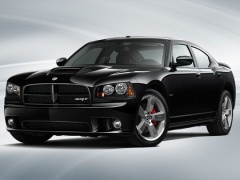 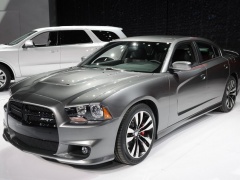