Hellcat-Powered Dodge Durango Will Be Born With 700 Hp 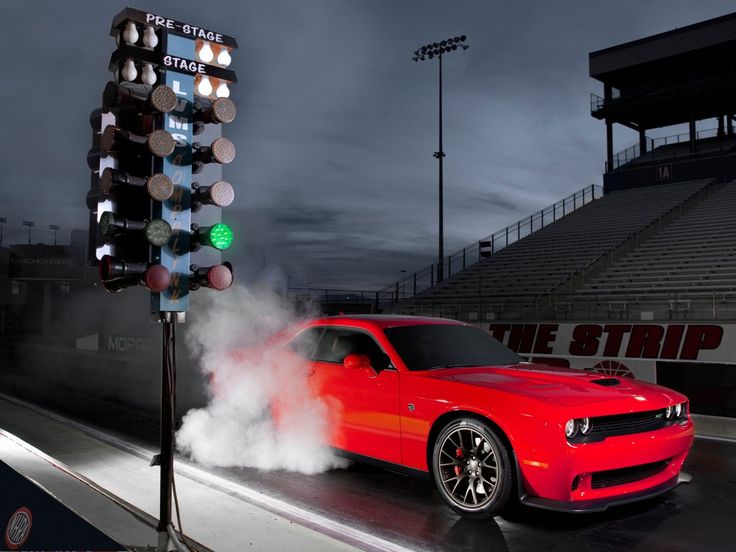 Many people think that the Jeep Grand Cherokee Trackhawk producing 707 hp sounds ridiculous. However, imagine the identical Hellcat engine found in a 3-row Dodge Durango under the hood.

Plum Floored Creations will provide you with the 700-hp range hauler you are in love with.

Clients can receive their 2010 model year or later Durango R/T fixed up with the Hellcat treatment for $40,000. This should not be a big sum to pay for a SUV that has more power than most of modern supercars.

You will find the identical 6.2-litre supercharged eight-cylinder unit that equips the Charger, Grand Cherokee and Challenger. Vehicles manufactured between 2010 and 2013 should swap out the stock 2.3-litre supercharged with a bigger 2.9-litre unit. For 2014 model year and above, the stock motor and supercharger will stay. The Durango outputs beefy 698 hp at the crank and 570 hp at the wheels.

The power goes to a new heavy-duty 6-speed ATS Stage Three gearbox, Brembo Brakes with 6-pistom callipers at the front, 4-piston callipers in the rear and new 22-inch aluminium wheels. The wheels are wrapped in 285/40 rubber. The front and rear driveshafts have been changed.