Fiat Chrysler pushes back a Dozen of Redesigned Offerings 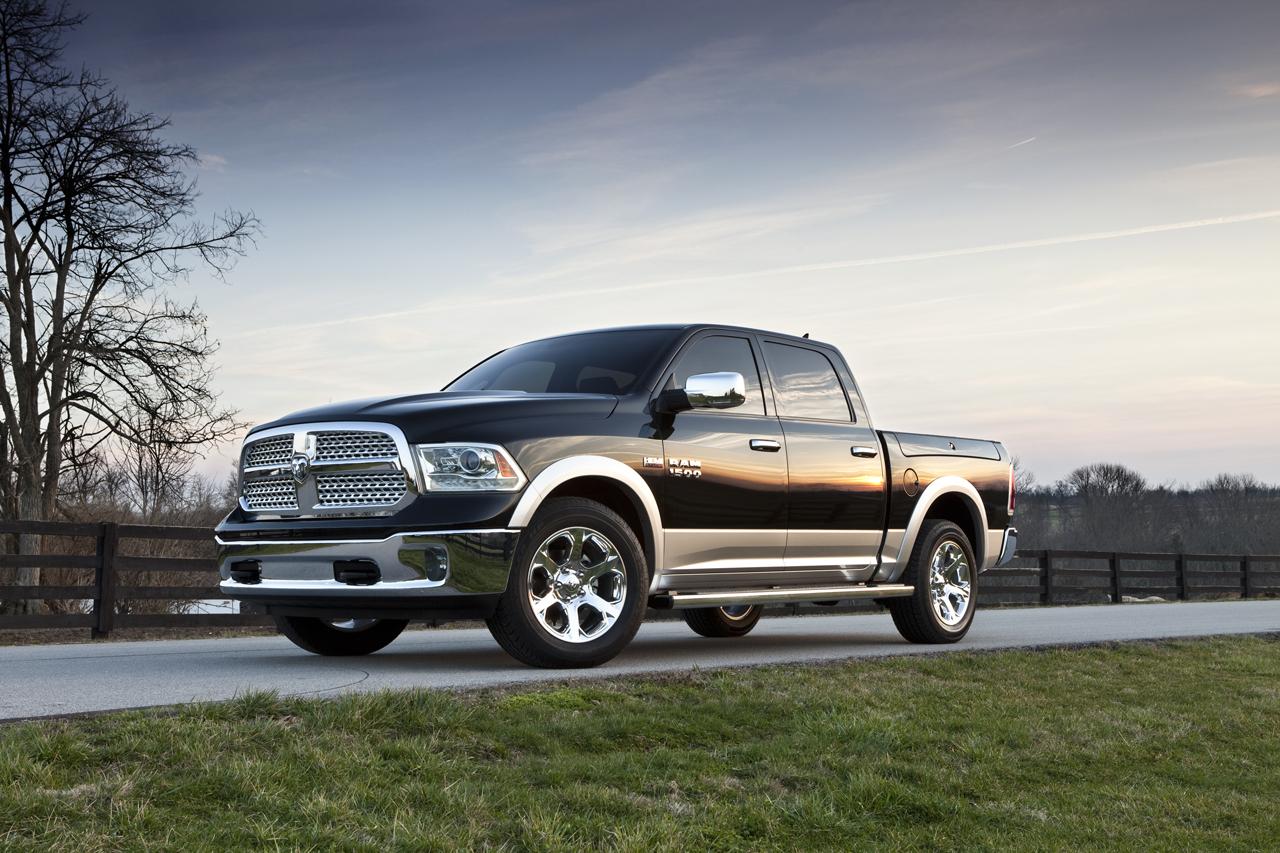 One of the reports suggests that Fiat Chrysler Automobiles has put back the restyling and launch of 12 offerings in 2014.

According to Reuters, which cites people aware of the problem, a lot of famous offerings have fallen under the issue. The restyled Ram 1500 is among such cars. It was going to be launched in the middle of 2017. Though, now the car is waiting till November 2017.

The Jeep Compass and successor of the Patriot was spied for the first time not long ago. Unfortunately, it has also been pushed back by nearly six months, just like the restyled Jeep Wrangler has been delayed by several months.

Admirers of rear-wheel drive will also suffer from the delays since there is a chance that the Dodge Challenger and Dodge Charger, the redesign of the Chrysler 300, will also be delayed by 2019 or even later.

As to Chrysler, its plans for a crossover of a mid- and full-size have been pushed back or cancelled.

Different sources assure Reuters that with all the delays, the revitalization of Alfa Romeo is going forward. Moreover, the automaker may launch some offerings ahead of their schedule.