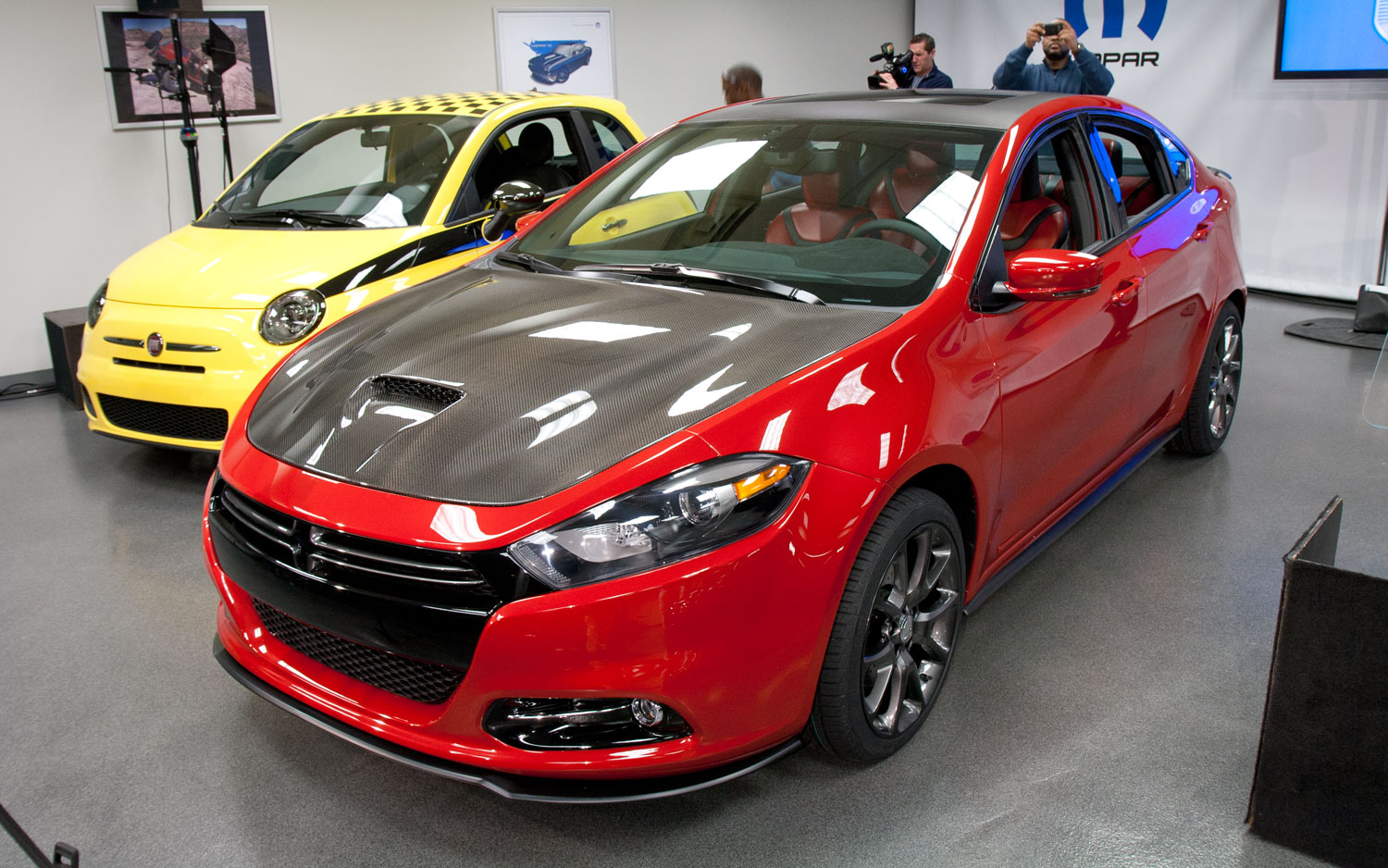 Rumors that Dodge will be axed are just rumors according to SRT CEO Ralph Gilles.

A month ago, a speculative story on Wards Auto suggested that Dodge might soon vanish. Badges would be given to other brands of the Fiat-Chrysler family and, at least in theory, the norm would be maintained.

Not so, announces Gilles, one of the industry’s more social-media savvy executives. Responding to a question asked of him via Instagram, Gilles rejected that Dodge could be removed, although he did admit the brand might become “more focused” in the future.

Uncertain as that is, it’s easy to imagine Gilles’ comment signaling brands like the Grand Caravan minivan and Durango body-on-frame SUV being stopped. 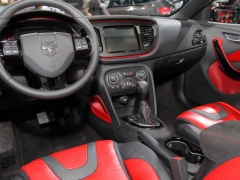 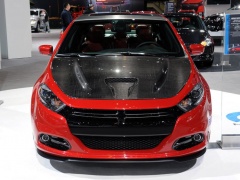 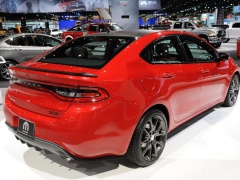 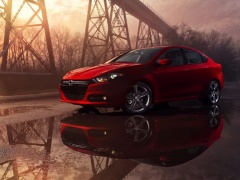