First Production SP:01 was handed over by Detroit Electric 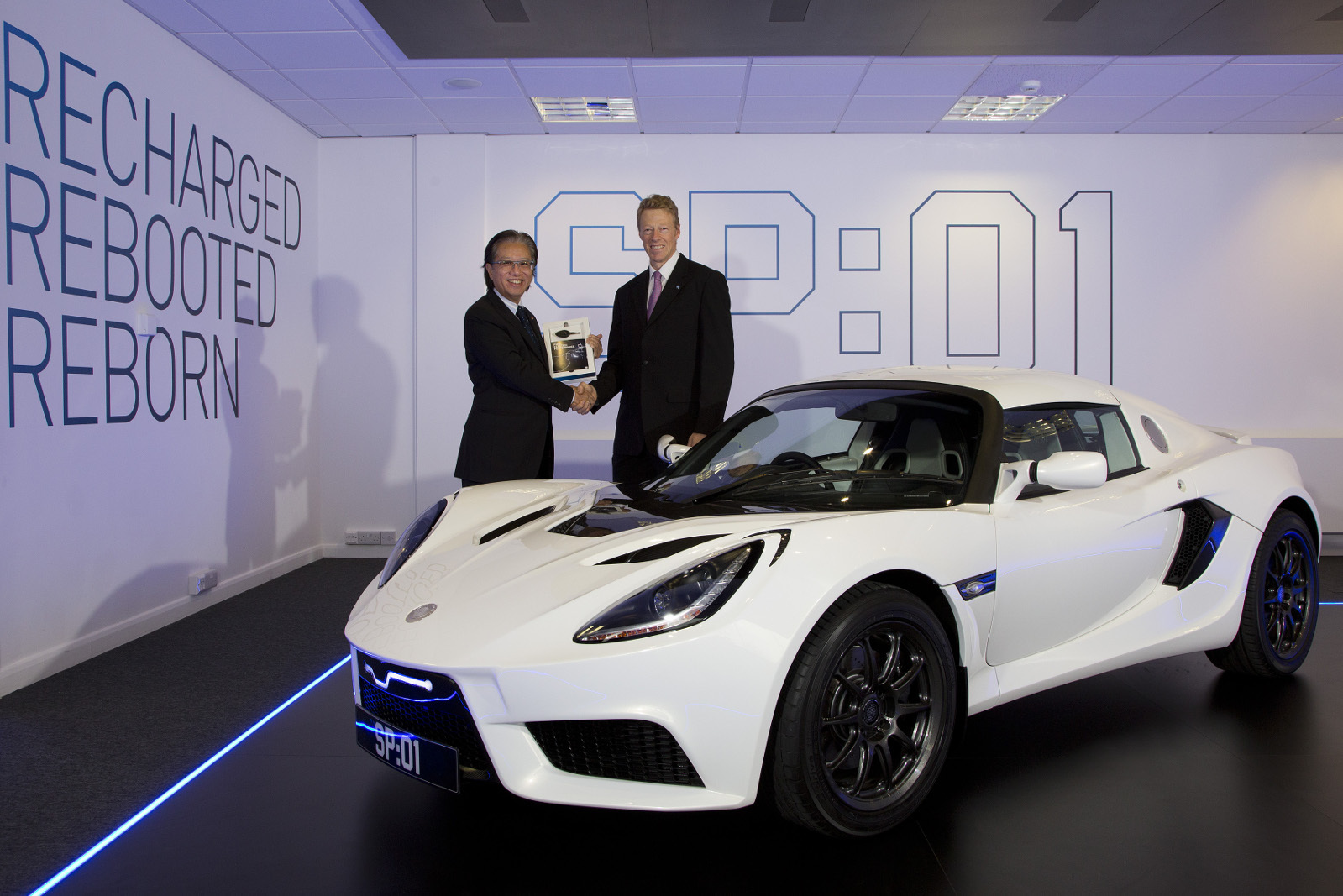 Detroit Electric has created the first production-oriented SP:01 and sent it to the automaker’s Chinese distributor (Jowett Motors)

The white SP:01 was headed over at a ceremony in the UK. Ben Boycott, the Detroit Electric Head of Engineering presented it to Dr. Richard Lee, the Jowett Motors Chief. The car will be transferred to China. It will demonstrate itself there in order to shill potential clients.

The model will be marketed in Asia and Europe very soon. It is advertised as the lightest and fastest two-seat fully-electric sports vehicle in the world. It received a carbon fibber body and an electric engine developing 281 hp. This gives the model an opportunity to accelerate from 0-60 mph in 3.7 seconds. The car is able to reach 155 mph.

The CEO at Detroit Electric stated that they are very proud to collaborate with Jowett Motors. They consider it to be the company with an “exceptional track record in the establishment and selling of high-performance and exclusive sports vehicles in China”. He continued to say that the automaker is gearing up for full-scale production and wants to introduce a line of fully-electric cars. 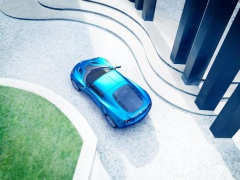 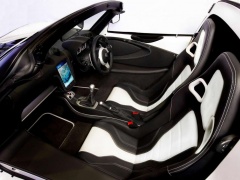