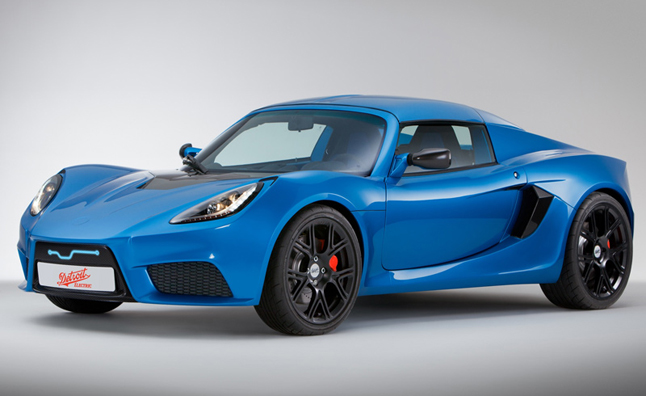 Detroit Electric, a company resurrected after 7 decades, will have to wait a month before construction of its fresh SP:01 starts.

Detroit Electric’s North American Head, Don Graunstadt, told Carsbase that the brand has not yet finished a manufacturing location in Wayne County, thus causing a constructions delay. Nowadays the brand has chosen a partially occupied factory in Plymouth Township and plans to reach an agreement soon.

Constructions of the electric SP:01 was actually planned for August but now will start approximately in September. Annual production capacity is planned to be 2,500 models and the factory will employ more than 100 workers. As for the European stores, Detroit Electric will be producing the car in the Netherlands. 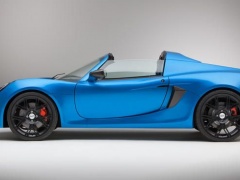 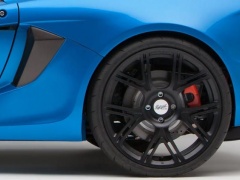 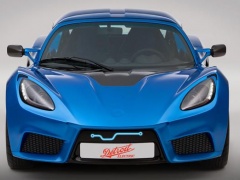 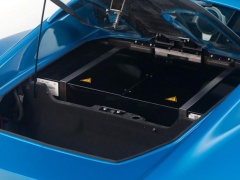