Dacia revealed the price of its new flagship 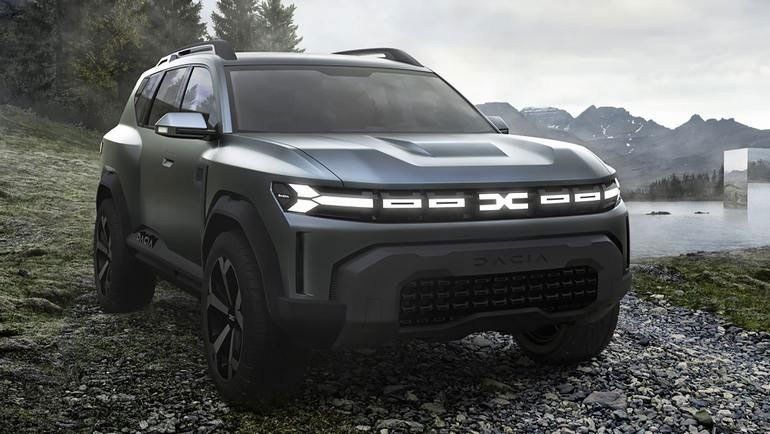 Almost a year ago, Renault announced the appearance of the newest crossover from the name Dacia, and now there is more information about it.

The novelty is called Bigster, and it will be the flagship in the Dacia lineup. The wonder will join the company's lineup in 2022.

The car is a competitor for Land Rover Discovery Sport and Volkswagen Tiguan. The base version of the vehicle will cost around $22,000 to $23,000. The crossover will come out later from Renault but with a higher price tag.

The basis of the future flagship of the Romanian brand is the CMF-B platform, which has the current generation of Sandero hatchback. The crossover has been given a stylish design with advanced equipment. The length of the model reaches 4600 mm.

The engine in the Bigster is a hybrid unit based on a 1.6-liter unit. Later versions with 3-cylinder and 4-cylinder units with a capacity of 90-150 "horses" will appear.