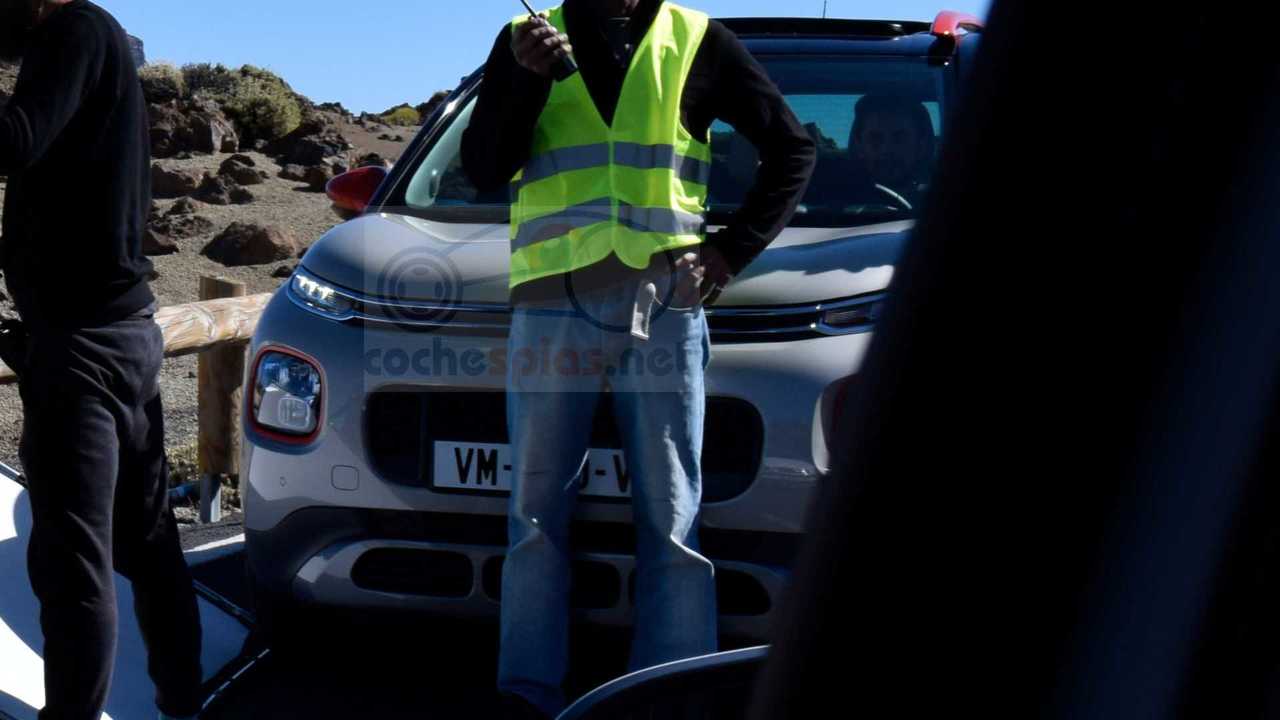 Citroën presented the newest-gen C3 almost 1 year ago. It looks like the automaker is almost ready to reveal its crossover counterpart.

Obviously, the two vehicles look very similarly. However, the Aircross received a set of roof rails and the enhanced ride height which is typical for a crossover.

Pictures showing us the unit inside the cabin are not available now. You can have a look at the C3’s cabin to see what to expect from the new crossover. We don’t know yet if the crossover will receive the nifty onboard dashcam available optionally for the B-segment hatch.

The PureTech petrol motors with 68, 82 and 110 outputs were inherited from the C3 as well as a couple of BlueHDi diesels. As for the diesel units, expect one of them to stand at 75 hp and the other one will be at 100 hp. You will be able to choose the new crossover with both a 6-speed automatic and a manual gearbox. 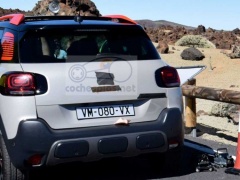