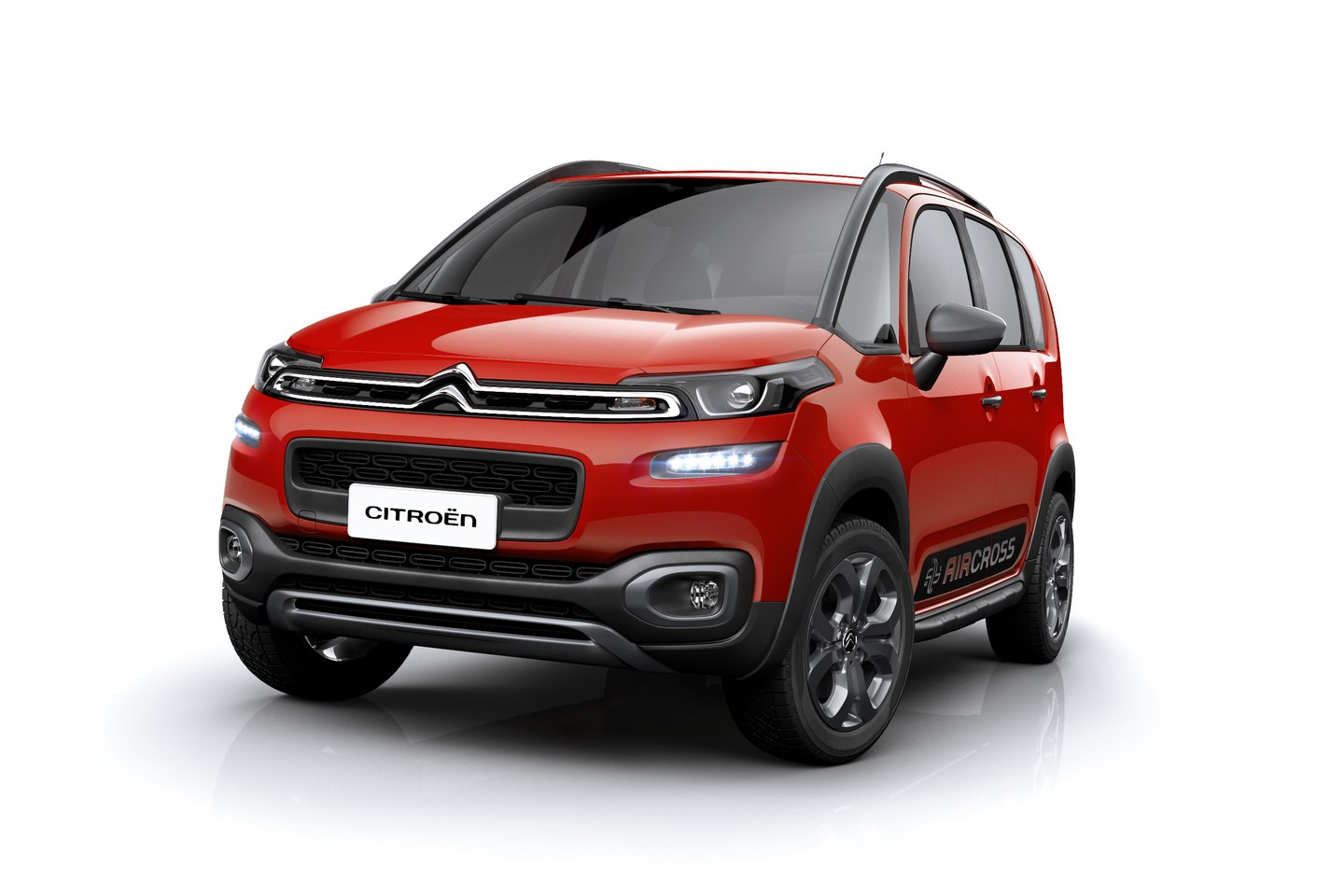 Actually, the C3 Aircross is being sold since 2010. It is a jacked up variant of the C3 Picasso having plastic body cladding that gives it more rugged outlook. In order to bring the small crossover in line with the automaker’s new funky styling cues, the vehicle received a makeover. Some serious changes spread at restyled bumpers, new front and rear underbody protection, two new slim LED daytime running lights and smoother lighting clusters.

Citroën Brazil was doing the changes under consideration. It will assemble the revised C3 Aircross. All these things are to be done at the Porto Real plant. Unfortunately, the automaker has not shared pictures of the cabin yet. Though, we are informed that there is a 7-inch screen for the innovated infotainment set-up with MirrorLink support and functionality for a reversing camera.

The engine range has not been revealed too. We assume that the 1.6-litre VTi may equip the car. It will still be conforming to E85 ethanol flex fuel. The vehicle is having a 5-speed manual transmission that sends power to the front axle. Four-wheel drive system cannot be obtained optionally, even though, the offering is styled as a crossover.

The revised vehicle will be marketed in Latin America soon. The automaker wants it to continue the success of the outgoing offering. By the way, the last one faced sales of more than 110,000 cars in 5 years.